Is your PC ready for some Super Saiyan action?

Dragon Ball Z Kakarot is due to release on January 16th, giving PC gamers two weeks to prepare their rigs for some high octane RPG action. This game will come complete with a new character from series creator Akira Toriyama and "never-before-seen story moments".

Today, Bandai Namco has released its PC system requirements for Dragon Ball Z Kakarot, allowing PC gamers to know if their rigs are ready for everything that Dragon Ball Z has to offer.

Dragon Ball Z Kakarot will support both Windows 7 (64-bit) and Windows 10 (64-bit) and require a minimum of 36GB of storage. Strangely, Bandai Namco recommends 40GB of total storage, suggesting that the game has a high-resolution texture pack, or that the game features some other form of optional content. This could also be a typo on either set of system requirements.

Memory-wise, this game will require a minimum of 4GB of system memory, though 8GB is recommended. On the CPU-side, Intel's i5-2400 and AMD's Phenom II X6 1100T are listed as the game's minimum requirements, which means that most PC gamers with strong quad-core processors should be able to run this game. Likewise, older AMD processors with six or more cores should also have no issues.

On the high-end, Intel's Core i5-3470 and AMD's Ryzen 3 1200 are recommended, which are fairly low-end by today's standards. Anyone with a reasonably modern quad-core or better should have no issues playing Dragon Ball Z Kakarot's PC version.

GPU-wise, Dragon Ball Z Kakarot is designed to run on Nvidia's GTX 750 Ti and AMD's HD 7950 or higher, though PC gamers are recommended to use a system with a GTX 960 or R9 280X or higher. All of these GPUs are low-end by today's standards, making Dragon Ball Z Kakarot an easy game to run on PC. Strangely, AMD's minimum and recommended GPU requirements are almost identical, with the RX 280X being a recreation of AMD's HD 7970, which is only one model higher than AMD's HD 7950. 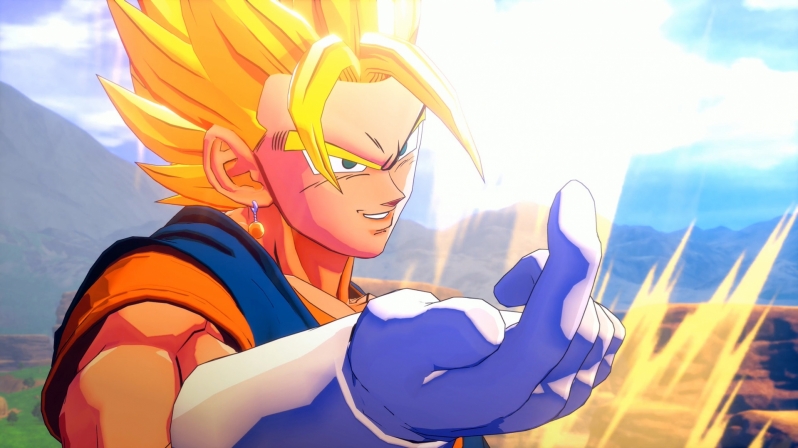 You can join the discussion on Dragon Ball Z Kakarot's PC system requirements on the OC3D Forums.