Our full performance analysis of Hallblade: Senua's Sacrifice will be available tomorrow evening

At OC3D today will be a long day of performance testing, over a wide range of Intel, AMD and Nvidia hardware configurations. These tests take a considerable amount of time and we are often asked if we can give our readers a "first impressions" of a title on day 1, before our full performance analysis when it is ready.

Hellblade: Senua's Sacrifice was released this morning on both PC and PS4 by Ninja Theory, the studio behind DMC and Heavenly Sword, deciding to publish their "highly focused AAA" game without a publisher to properly pursue the story that they want to tell.

This game is based on the Unreal Engine 4 and uses the DirectX 11 graphical API on PC, with the game also offering support for Nvidia Ansel, a dedicated in-game photography mode that is exclusive to users of Nvidia hardware. We are yet to complete our hardware analysis on the title, but so far the game has run at between 40-65 FPS at 1440p max settings on our GTX 1070 Founders Edition using our Intel i7 6850K CPU.

The game itself is a highly narrative focused experience, with the titular character Senua embarking on a quest to the Nordic underworld to raise her lover from the dead. The game is a dark experience with both exploration, puzzles and combat elements, all of which become increasingly difficult and satisfying as we have progressed through the game. 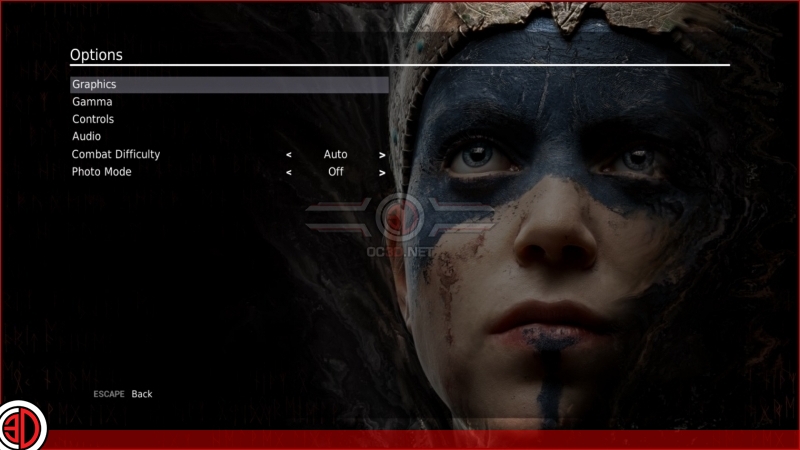 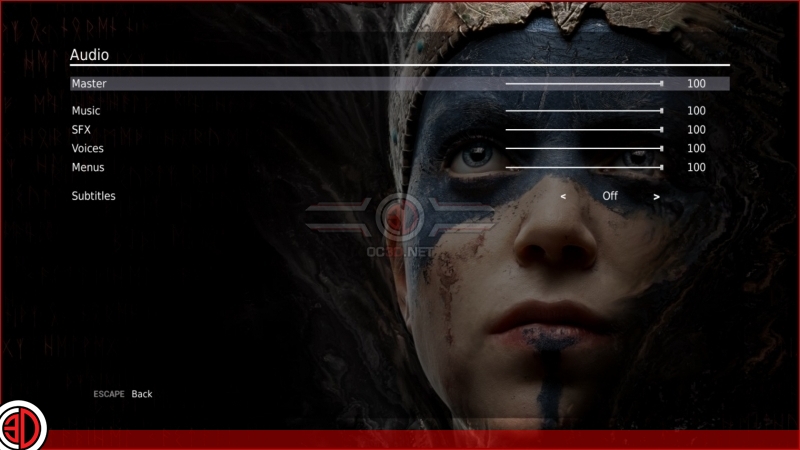 In terms of in-game options Hellblade: Senua's Sacrifice is very basic, with graphics, Gamma, Control, and Audio options, aside from the game's difficulty and photo mode options.

Hellblade makes great use of audio, especially in the form of Senua's internal voices, which can both help and hinder the player throughout the game, either building her up with praise or pushing her down with ridicule. Senua suffers from psychosis and Ninja Theory has worked hard with both experts and people with the condition to provide what they deem to be an accurate portrayal of the condition in-game.

Those who have difficulty hearing Senua's internal voices properly should turn on Subtitles, as they can often give the player tips in combat or alert them to the presence of enemies behind them.

It is a shame that Hellblade only utilises the basic Unreal Engine 4 scalability options here, as something a little bit more specialised would be preferable. Where are the AA options, motion blur options or anisotropic filtering options? Dedicated options for these features would be great to see here, but right now Hellblade is lacking in this regard.

All control options in Hellblade Senua's Sacrifice are rebindable, though there is a notable absence in mouse sensitivity options. The game is fairly easy to control on mouse an keyboard, though those who must have adjustable mouse sensitivity better start asking Ninja Theory for a patch. 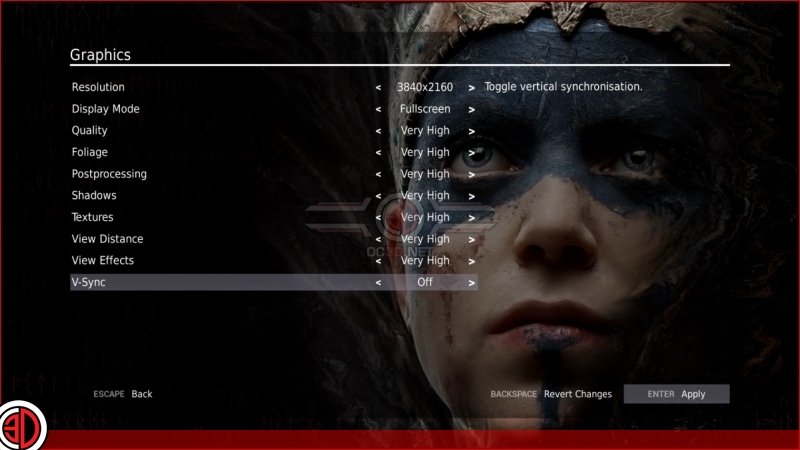 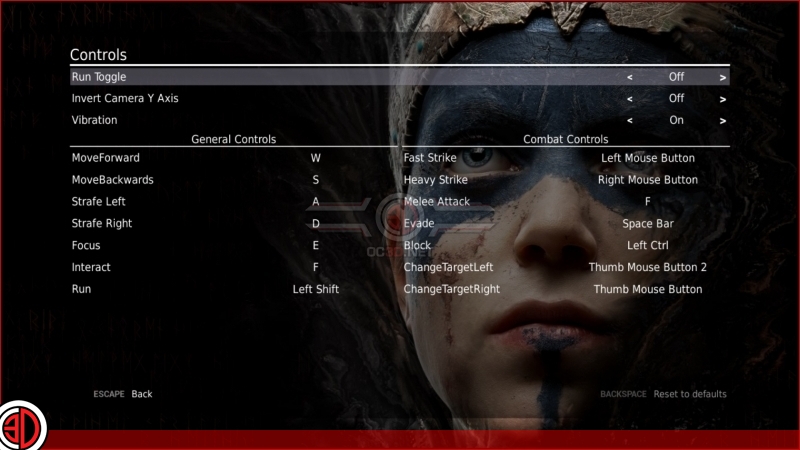 So far Hellblase: Senua's Sacrifice has proven to be a beautiful game, though it remains to be seen how well the game runs on our wide selection of PC hardware configurations. We will be releasing our full performance analysis on this game tomorrow evening, provided we do not run into any unforeseen setbacks.

In our analysis, we will be looking into both CPU and GPU performance numbers, with Intel, AMD and Nvidia hardware being used s part of our test suite. 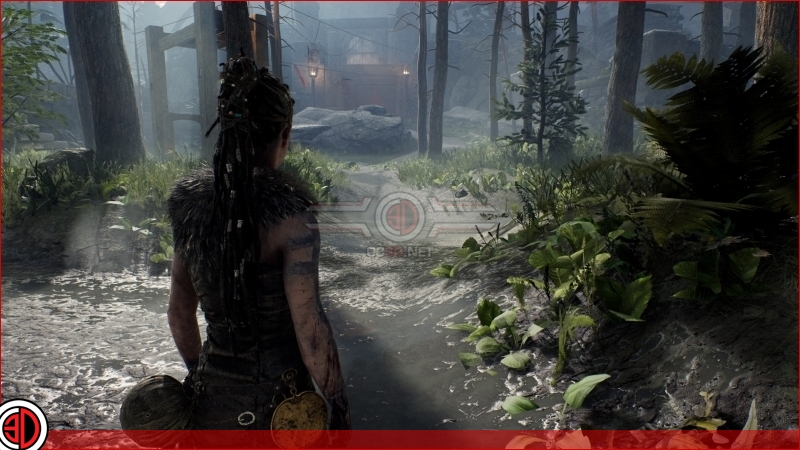 You can join the discussion on Hellblade: Senua's Sacrifice on the OC3D Forums.