HDR10+ is gaining momentum, a new standard that is designed to take some of Dolby Vision's feature set and add it to the royalty-free and more commonly used HDR10 standard.

What HDR10+ deliver is support for Dynamic Tone Mapping, allowing brightness, colour saturation and contrast to be adjusted on a scene-by-scene basis while maintaining HDR10 backwards compatibility with HDR10, advancing open HDR standards to compete with the costly Dolby Vision proprietary format.

Samsung created the HDR10+ format and has already added support for the standard on their 2017+ 4K televisions and 2016 HDR10 lineups, attracting the attention of the likes of Panasonic, Amazon (Prime Video), 20th Century Fox to create the HDR10+ Alliance.

While HDR10+ televisions and content now exist, the industry still needs HDR10+ output devices, which is why the HDR10+ Alliance plans to start certifying HDR10+ devices later this month. So far over 40 companies have expressed interest in creating HDR10+ devices, which will include UHD Blu-ray players, displays and other hardware. 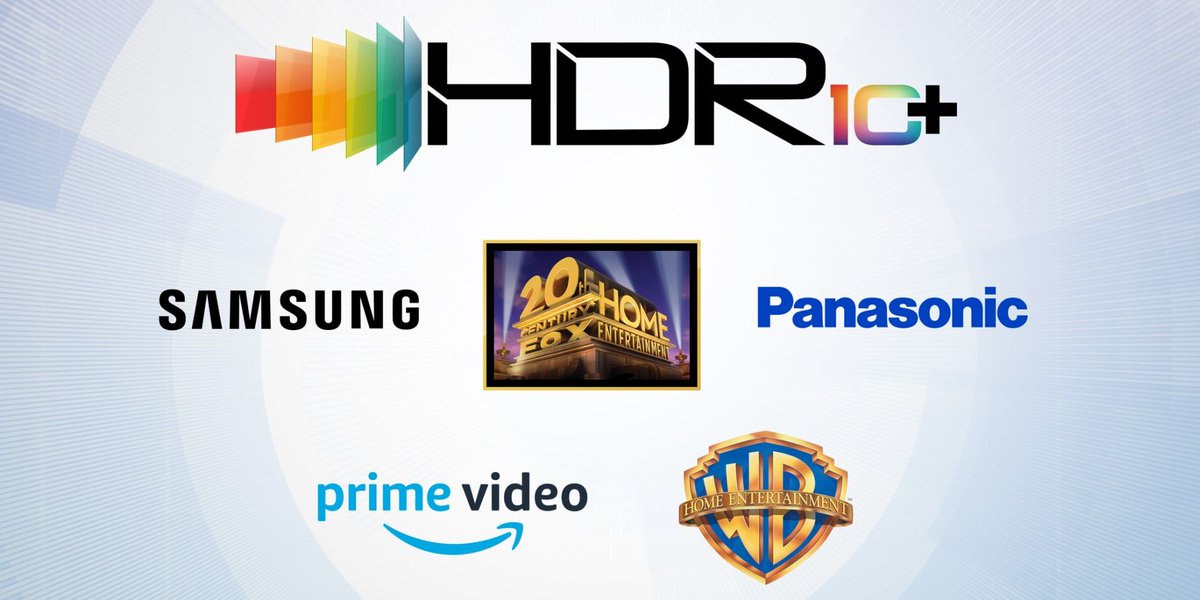 Several major display manufacturers are already backing Dolby Vision, such as Sony, LG and Vizio, which means that the HDR format war is far from over, though it will be interesting to see if any of these companies plan to adopt HDR10+ in the near future. Right now there are no TVs that currently support both HDR10 and Dolby vision, though Panasonic is working on cross-compatible UHD Blu-ray players that will be able to output content with either standard.

You can join the discussion on HDR10+'s certification process starting this month on the OC3D Forums.

NeverBackDown
You should make a HDR guide. Summarize all the standards into one article and explain them. Would be neat. There's just so many I don't even keep up anymore honestlyQuote
Reply