Halo Infinite's Xbox One version has not been cancelled - 343 Confirms

Halo Infinite will be a cross-generation release for Microsoft

Halo Infinite's Xbox One version has not been cancelled - 343 Confirms

Recent rumours have suggested that Microsoft and 343 Industries were willing to axe the last-generation versions of Halo Infinite, making the game exclusive to Xbox Series systems and PC gamers. These rumours originated after the release of Cyberpunk 2077, a game which currently has major performance issues on last-generation consoles, putting many gamers off the ideal of cross-generation games entirely.

Halo Infinite was delayed until sometime in 2021 to give 343 Industries more time to polish the title. In response to rumours that the Xbox One versions of Halo Infinite were cancelled, 343's Community Manager, John Junyszek, confirmed on Twitter that this was not the case. In a now-deleted Tweet regarding Halo Infinite's rumoured Xbox One cancellation, Junyszek simply replied: "Nope. Please let me enjoy the holidays". 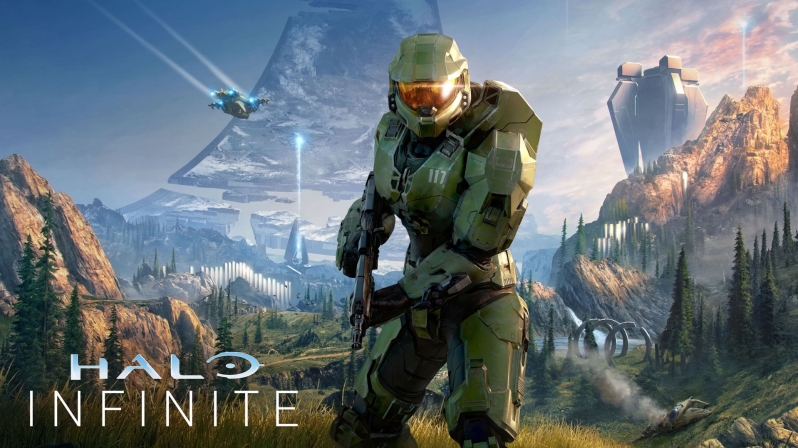 You can join the discussion on Halo Infinite still coming to Xbox One systems on the OC3D Forums.