Halo Infinite's next multiplayer flight will be for everyone

The flight starts on September 24th!

All eligible Halo Insiders will get into Halo Infinite's next flight

343 Industries has confirmed that Halo Infinite's next multiplayer flight will be starting on September 24th, and it will be open to all eligible Halo Insiders. That means that anyone who wants to can get into the next test flight.

To ensure that you get into Halo Infinite's next test flight, you will need to make sure that you are part of Halo's Insider program before September 13th. Halo fans are encouraged to update their Halo Insider profiles to ensure that they can access the flight. All current Halo Insiders should get into this month's flight, assuming that the program doesn't get millions of newly registered players before September 13th.

This Halo Insider Flight will feature new modes that were not present within the last flight, including PvP. This flight will also feature a new map. 343 wants as many gamers as possible on this flight to test the game's servers. This stress test will help ensure that the company is ready for Halo Infinite's launch later this year.

The next #HaloInfinite multiplayer preview is targeted to arrive on Sept. 24! All fully registered Halo Insider profiles as of Sept. 13 are eligible to participate.

Don’t miss out! Head to http://aka.ms/HaloInsider, get your profile fully filled out, then prepare for takeoff.

The video below details how to apply for the next Halo Infinite Flight.

PC gamers can have a look at Halo Infinite's PC system requirements here.

You can join the discussion on Halo Infinite's next public flight on the OC3D Forums. 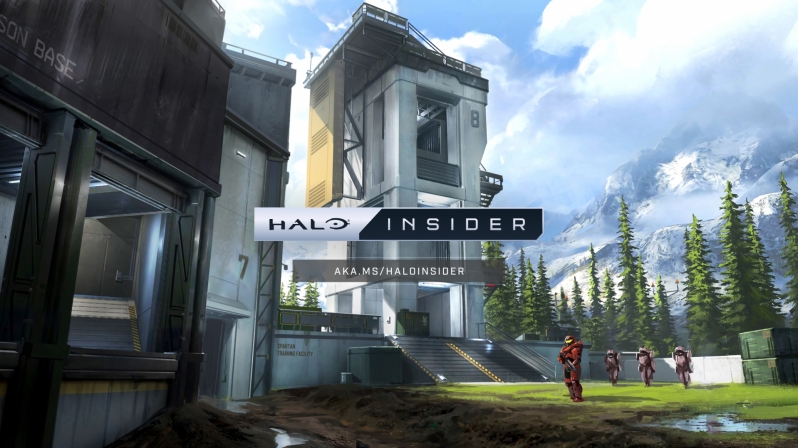