Halo Infinite has been delayed until 2021

343 wants to create a Halo game that 'meets our vision'

Halo Infinite has been delayed until 2021

343 Industries has confirmed that Halo Infinite has been delayed until 2021, removing one of the Xbox Series X's critical launch titles away from the new console's launch day.

In a public statement, 343 Industries Studio Head, Chris Lee, stated that the studio was facing "development challenges", which have been attributed to CIVID-19 and ofter factors. "It is not sustainable for the well-being of our team or the overall success of the game to ship it this holiday," Lee said.

This delay will be a huge blow to Microsoft's Xbox Series X console, but this delay should ultimately result in the launch of a better, more polished Halo title and healthier working conditions for the teams behind it.

You can join the discussion on Halo Infinite being delayed until 2021 on the OC3D Forums. 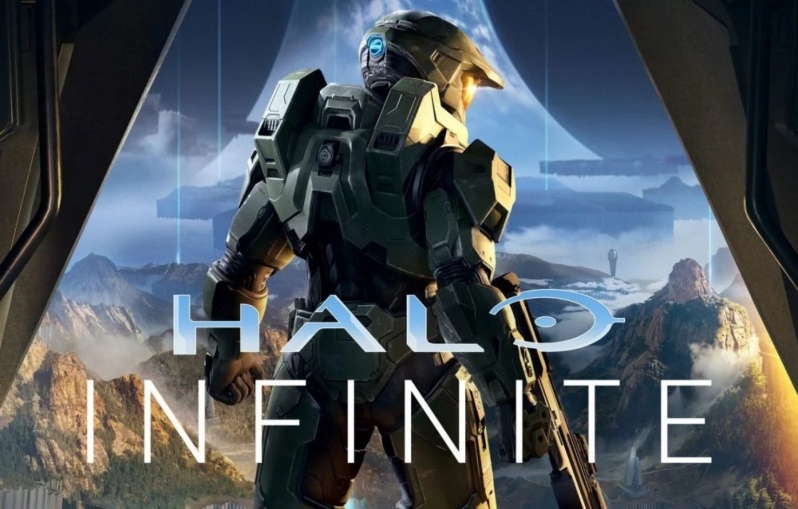 Digikid
Good.
Now they have the time to remove that IDIOTIC Grappling hook idea. The other spartans have jump thrusters and jetpacks. USE THOSE!!!!!Quote

meuvoy
Great! They could have avoided almost all those problems by just having raytracing day 1 and sharper textures but...

Now, since they're delaying, they really need to bring all characters up to the same level as the pilot! It was really weird seeing the pilot with nice realistic hair and beard but the brutes had 2D images as facial hair damn... Crisp textures and raytracing qill bring up all the good things about what they've already shown us.Quote

NeverBackDown
They can delay another year if they like. The haven't made a good game yet so they need all the time in the world as far as I am concerned.Quote

Dicehunter
Quote:
I've only played Halo 4+5 for maybe an hour each when I owned the VHS XB1 and then I turned them off, I couldn't agree more, 343 are not good.Quote
Reply