Get it now on Steam or via Xbox Game Pass

Starting today, Halo: Combat Evolved Anniversary is available on PC, both Steam as a standalone purchase and through Microsoft's Xbox Game Pass for PC service. 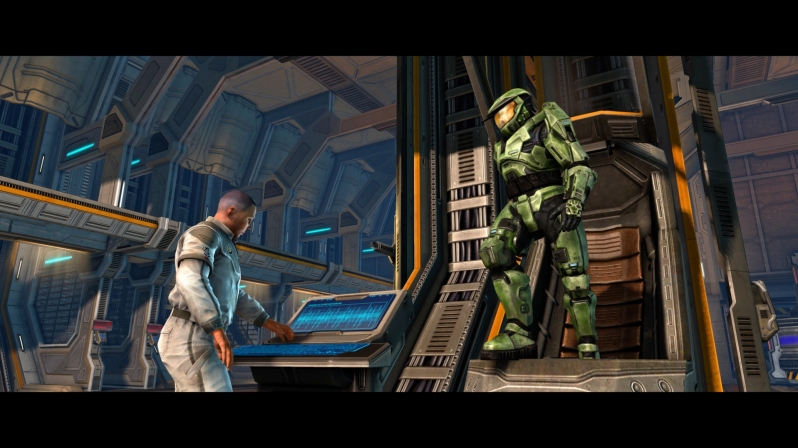 You can join the discussion on Halo: Combat Evolved Anniversary releasing on PC on the OC3D Forums.

Daiyus
I'm downloading it now. I wasn't going to play anything tonight as I've just finished my first day in a new job, and am knackered, but I suppose I could just do a mission or two...Quote

NeverBackDown
Halo 3 I am eagerly waiting for. Best Halo by far imo.Quote

tgrech
This is great but I'm still eagerly waiting for Forge mode to go out of the beta builds too, there's some great asset pack mods for Forge already.Quote