Halo: CE Anniversary's first PC flights are due to start next month

Halo: CE Anniversary's first PC flights are due to start next month

In 2020, the remainder of Halo: The Master Chief Collection will be recreated for PC, starting with Halo: Combat Evolved Anniversary, and ending with Halo 4. 343 Industries has announced that Halo: Combat Evolved is due to receive its first PC flights in January 2020, with the company stating that they are "making good progress" towards adding the same features as Halo: Reach's PC version.

Hopefully, Halo: CE Anniversary will require less flighting than Halo: Reach did before its PC release, as we would prefer to see all games in the Master Chief Collection to release before Halo: Infinite releases on Xbox and PC hardware. Halo: Infinite is likely to be a launch title for Xbox Series X systems, though the Xbox One series will also be supported. 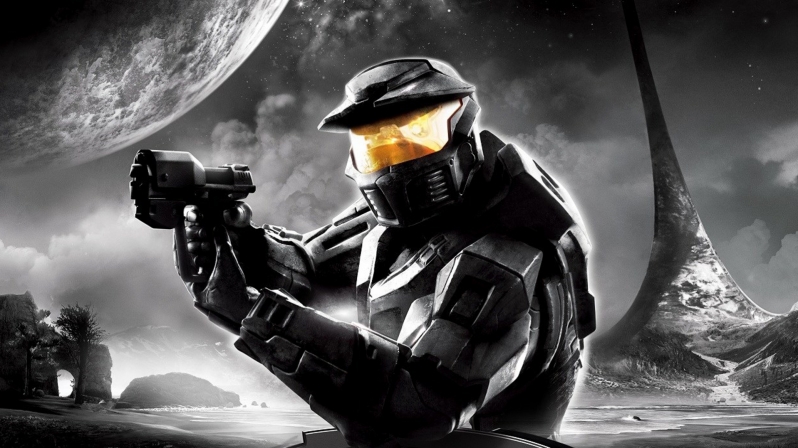 You can join the discussion on Halo: CE Anniversary's first PC flights being due to start in January on the OC3D Forums.