Half-Life 2: Remastered has been listed on SteamDB

This remaster is likely to be a mod, not a Valve-created remaster

Half-Life 2: Remastered has been listed on SteamDB

Half-Life 2: Remastered has appeared on SteamBD, suggesting that the game will be announced, and/or released on Steam soon. This remaster is listed as a game from Filip Victor, the creators of the Half-Life 2: Update mod, which already offers games enhanced visuals, several bug fixes and other minor improvements.

Note that this is not a game from Valve, though the game's Steam listing suggests that this version of Half-Life 2 has been developed with Valve's blessing. Valve already features Half-Life 2: Update on Steam, so it makes sense for Valve to support future releases of this mod from Filip Victor. It is also possible that this remaster will be a premium release, as Valve has allowed 3rd party Half-Life remakes, such as Black Mesa, to appear on Steam before.

Those who are interested in Half-Life 2: Update can download it on Steam. Half-Life 2: Remastered is expected to be revealed soon. 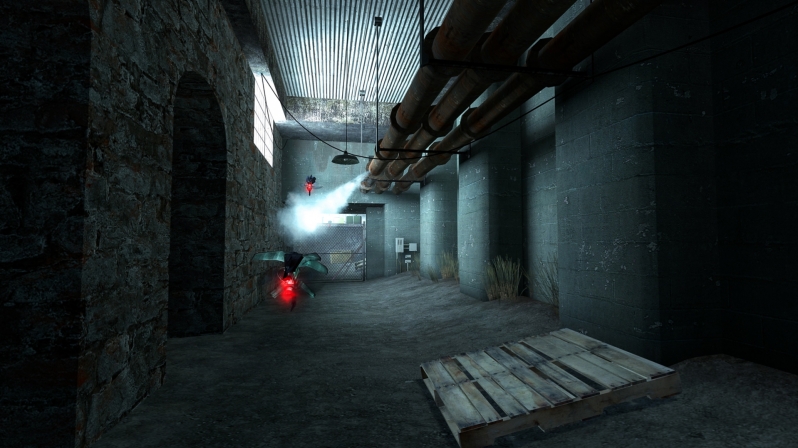 At this time, Half-Life 2: Remastered is expected to be an updated version of Half-Life 2: Update, offering further graphical enhancements to the already popular Half-Life mod.

You can join the discussion on Half-Life 2: Remastered on the OC3D Forums.

AlienALX
Exciting ! just played through them all recently. That said I will happily do it again

Greenback
My son will be interested in that he's play through them a few times and Alyx, so can see a request of can I have when it's releasedQuote
Reply