How long will it take for the industry to adopt this?

Fraunhofer HHI has officially revealed H.266/Versatile Video Codec (VVC), the successor to H.265/HVEC. This new video codec was designed through  Fraunhofer HHI's partnership with companies like Apple, Ericsson, Intel, Huawei, Microsoft, Qualcomm and Sony, promising the same level of image quality as H.265/HVEC with half the bit-rate.

With H.266/VVC, end-users will be able to access high-quality 4K and 8K content with HDR and lower storage and transmission requirements. VVC will allow video streaming services to deliver higher quality video streams at lower bitrates and deliver higher levels of image quality to high-end users.

Whether it's for higher quality video streams or lessening the storage requirements of high-quality video files, H.266 promises to have a huge impact on the world of video compression. That said, it is unknown when this new standard will become widely used by consumers.

While H,266 promised a lot, it must be remembered that it won't become widely used until most modern electronics support the standard. This autumn,  Fraunhofer will release their first software encoder/decoder for H.266/VVC, though hardware accelerator chips are currently being designed.

the H.265/HVEC was ratified back in early 2013, and widespread support for the standard hasn't emerged until very recently. iOS gained support for HVEC back in 2017, the same year that Microsoft offered a free HVEC app on Windows 10. With this in mind, it could take years for hardware/software makers to release chips which support H.266 in silicon. 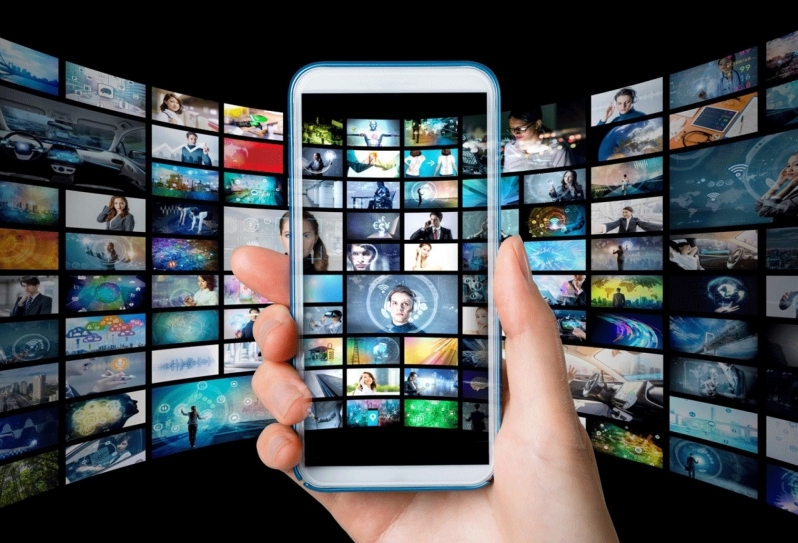 Halving the bitrate requirements of video files is no small feat, making H.266 a major innovation for cloud video providers. With H.266, less storage is required to archive high-quality video, and less bandwidth is required to stream video to viewers. This is a big deal for streaming services like Netflix and its competitors, as well as hosts to insane video libraries like YouTube. With upgrades to online infrastructure being slow, innovations like H.266 will be essential as the demand for video streaming continues to increase. The only question is how long it will take to hardware and software to catch up.

You can join the discussion on H.266/VVC halving the bitrate requirements of high-quality video streams on the OC3D Forums.

wozza365
That's cool and all, but H265 isn't even standard yet and requires either a lot of CPU or dedicated hardware. Let's not forget that H265 is not supported by most web browsers, only ones being the latest version of Safari and legacy Edge.

If it were to have the same CPU requirements as H265 then awesome, but I'd guess its roughly the inverse of the bit rate difference, so 2x!Quote

NeverBackDown
Could really only see Netflix jumping on board within a timely manner, which is probably a year or two after the Autumn release of the software.

With COVID-19 keeping everyone home and ISPs struggling to maintain speeds in the beginning, maybe this will push them(internet companies) to adopt this faster. They will see the benefit through experience rather than the usual hypothetical marketing tactics.Quote

tgrech
Companies aren't being lazy or slow adopting H.265; They're avoiding it. AV1 is the industry backed codec supported by Amazon, Netflix, Google(Remember 3 of the main web browsers are Chormium based now), ect, since its cheaper, faster and more efficient than H265 in cases where it can be used.Quote

Avet
It may be much faster than the adoption of H265. The mobile market is raging and 4K is becoming a standard.Quote
Reply