The maker of GTA's 'Elusive' Cheat has Been Fined.

Take-Two Interactive, the parent company of Rockstar Games, has won a default judgement in a New York federal court against Jhonny Perez, the creator of "Elusive", a cheating tool for Grand Theft Auto Online which was sold for between $10-30.

In legal documents, it was argued that Take-Two lost at least $500,000 due to the cheat, which was used to cheat of grief other players and otherwise disrupt the Grand Theft Auto Online experience. With this in mind, Take-Two asked courts for a default judgement which would order the cheater to pay $150,000, the maximum fine that's available for copyright infringement damages, alongside $66,686 in legal fees.

Perez was contacted by Take-Two in August 2018, after which he removed his cheat from sale online, stating that he was "immediately ceasing all maintenance, development, and distribution of our cheat menu services" in a public announcement. With this judgement, Perez has been given a permanent injunction which will prevent the cheat maker from infringing on future copyrights.

Due to a lack of response from Perez, Take-Two was forced to take the cheat maker to court, asking for a default judgement after the accused failed to respond to the complaint. Take-Two's default judgement of $150,000 is designed to act as a deterrent for future game cheaters. 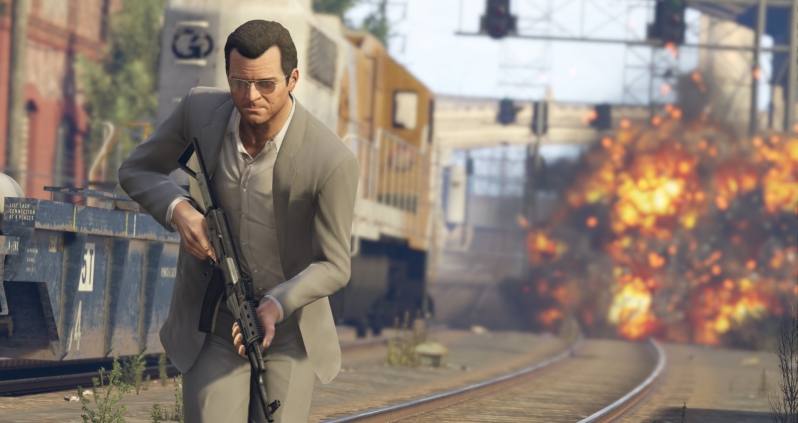 You can join the discussion on the GTA V Cheat Maker who has been forced to pay Take-Two Interactive $150,000 in damages on the OC3D Forums.

looz
Curiously having shark cards available probably made their case for financial damages. As such I hope other publishers don't take notice and include them for leverage against cheaters, since it also brings vested interest in making in game currency hard to come by.Quote
Reply