Ever since it's initial launch last year PC gamers have been eagerly awaiting the release of GTA V on PC, now with the release of the next gen PS4 and Xbox One versions and the PC version releasing soon on January 27th we now wonder how well will it perform?

The last itteration of GTA on PC, GTA IV, was plagued by many issues on PC including large VRAM requirements and heavy CPU requirements. This game does run much better today thanks to newer hardware and has even been modded to increase the graphical fidelity and system requirements further.

The Greek Publication Alt-Tab has reported that a Developer who worked on GTA V's online mode said that their PC version already runs at 60FPS, however he did not say what the specs  of Rockstars PC test Machines are. 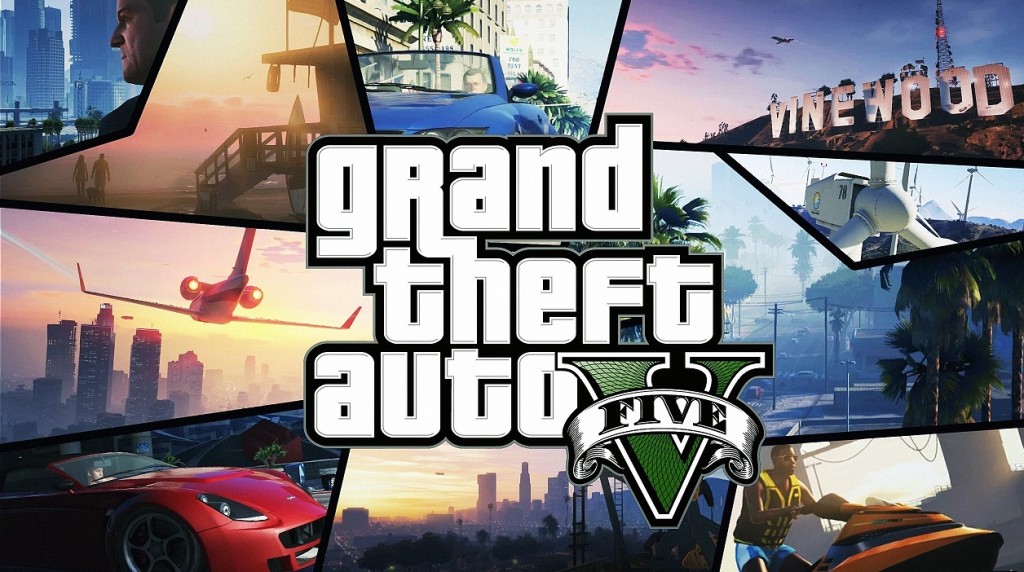 The Developer also said that the team which worked on Max Payne 3 on PC is also the team responsible for GTA V on PC, this is great news for PC gamers as Max Payne 3 is regarded as a phenomenal PC port so hopefully the hardware requirements for GTA 5 on PC are not too severe.

We already know that the PC version of GTA 5 will have the same visual upgrades that the PS4 and Xbox One version has but will it also include any PC specific effects or higher resolution textures. Rumors were flying around last year that GTA V was an AMD Mantle enabled title, but this remains unconfirmed as Rockstar and AMD have not announced a partnership or branding deal, for all we know Nvidia could have a brand deal with Rockstar. Hopefully we will find out more soon.

Join the discussion on GTA V on PC on the OC3D Forums.

quite frankly I hope the hardware requirements are obscene. Very excited to hear the Max Payne team have been working on it.

barnsley
Quote:
Hopefully it'll only be obscene to completely max out, not run comfortably.Quote