GTA IV is returning to Steam next month without multiplayer

Curse you Games for Windows Live!

GTA IV is returning to Steam next month without multiplayer

That's right, Nico Bellic is returning to Steam after the game's short absence from gaming storefronts. Why was Nico MIA? The short answer is Game for Windows Live, and the long answer is Grand Theft Auto: Complete Edition.

When the game re-releases on Steam, Grand Theft Auto: Episodes from Liberty City's RamJam FM, Self-Actualization FM, and Vice City FM radio stations will be missing from the game, but Rockstar has confirmed that these stations are only "temporarily unavailable". 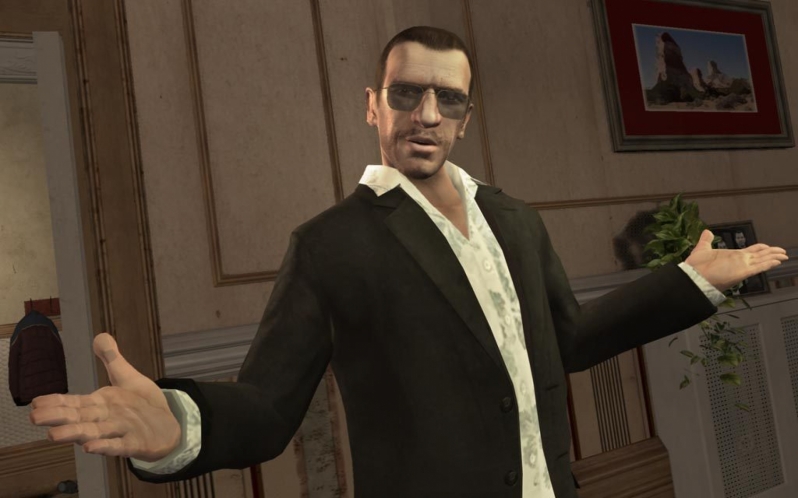 You can join the discussion on Grand Theft Auto IV's return to Steam on the OC3D Forums.

Dark NighT
Kinda hoping Lan multiplayer is still available, otherwise, shame because that was a lot of fun with my friends and family together.Quote
Reply