GTA 6 appears in the resume of former Rockstar artist

It looks like Grand Theft Auto VI is in development.

GTA 6 appears in the resume of former Rockstar artist

GTA VI is in development, at least according to the 3D artist Bibin Michael, who has listed experience creating concept vehicles for the upcoming game on his website resume.

Rockstar is well known for taking their time developing new games, though it is hard to argue with the results of their efforts, with both Grand Theft Auto V and Red Dead Redemption 2 acting as some of the most graphically impressive titles of their time upon their respective releases. 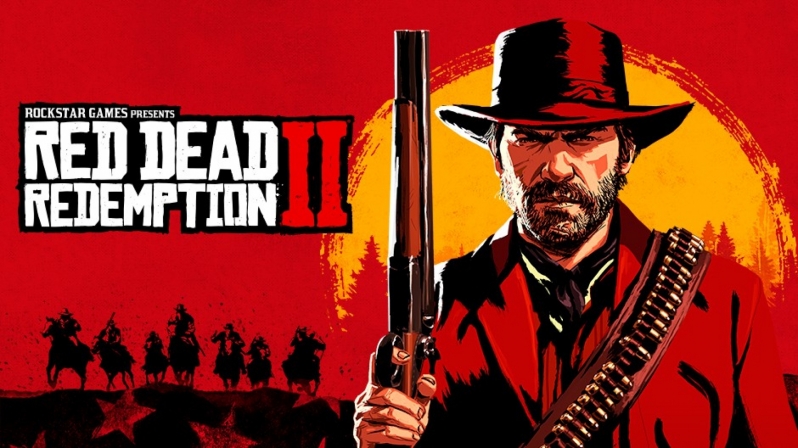 You can join the discussion on Grand Theft Auto VI on the OC3D Forums.

tgrech
Didn't Microsoft say they're maintaining forwards & backwards compatibility between generations for a while? So Xbox One's will be able to play most "next gen" games for a while? With the next gen initially being a premium option for the first couple years? Personally I'd think with the similarity between generations, with the same general architecture and only minor API/ISA/extension changes, that quite a lot of upcoming games would be cross-generation using mostly the same code base and just different compilation configs for a while, like how UWP already works in many ways between PC & Xbone. We already saw this between generations that were wildly different so to me it's abit of a no brainer now the only work is optimisation after they pulled it off so well with GTAV, it's amazing how well optimised that game is on every platform.Quote
Reply