Last year, GSC Game World announced that S.T.A.L.K.E.R. 2 was in development, a sequel to the well-received STALKER series which comprise of STALKER: Shadow of Chernobyl and its sequels Clear Sky and Call of Pripyat.

Now, GSC Game World has come out of the shadows once more with official social media channels, which includes a Discord server, a VK account (basically Russian Facebook), Twitter and Facebook accounts, which can be followed or joined to access the latest news on the series' development.

Right now, little is known about the game, aside from the game's planned 2.0.2.1 release timeframe. Alongside these new social media accounts comes high-resolution artwork for STALKER 2, and an ambient music track for the game, both of which are downloadable on the game's official website.

Last year, there were rumours that STALKER 2 would use Epic Games' Unreal Engine 4, though at this time this information has not been confirmed. The original STALKER series was well known for its use of GSC Game World's X-Ray Engine, which offered spectacular visuals on PC at the time of release.

Moving towards Unreal Engine 4 would no doubt disappoint many fans of the series, though it must be remembered that many of the minds behind this engine have left GSC, with many moving to 4A Games, the developers of the Metro franchise. 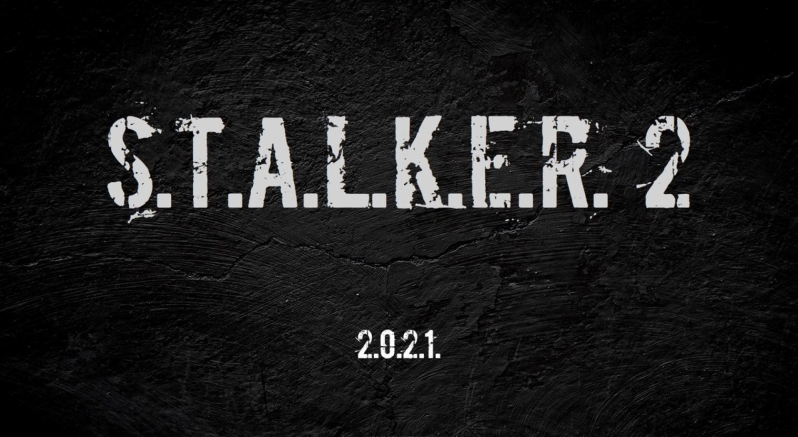