Are gaming Chromebooks in the works?

According to Android Police, Google's working on bringing Steam to Chrome OS, bringing PC gaming into the company's PC platform. This work is likely being done with the co-operation of Valve, who have championed non-Windows PC platforms for quite some time.

Valve's motive here is clear. They want to bring Steam to more operating systems, widening their userbase while generating goodwill amongst the PC gaming community. With Valve facing increased competition on Windows, the company is keen to cement its position on new OS' before any of its rivals can. Should Linux and CHrome OS become stronger competitors against Microsoft's Windows 10, Valve would have a lot to gain. Adding AAA gaming titles to Chrome OS would also greatly benefit Google's PC platform.

No timeline has been announced for Steam's arrival on Chrome OS. That said, Valve is sure to become the first major PC gaming platform to arrive on Chrome OS, with Epic Games, GOG, Battle.net Origin and other Steam competitors having no known plans to bring their platforms to Linux, Chrome OS and other PC OS'.

On Chrome OS, some of the Google Store's most popular downloads have been free to play games, revealing a market for games on the OS. Only time will tell if Valve's move to Chrome OS will be a successful one. 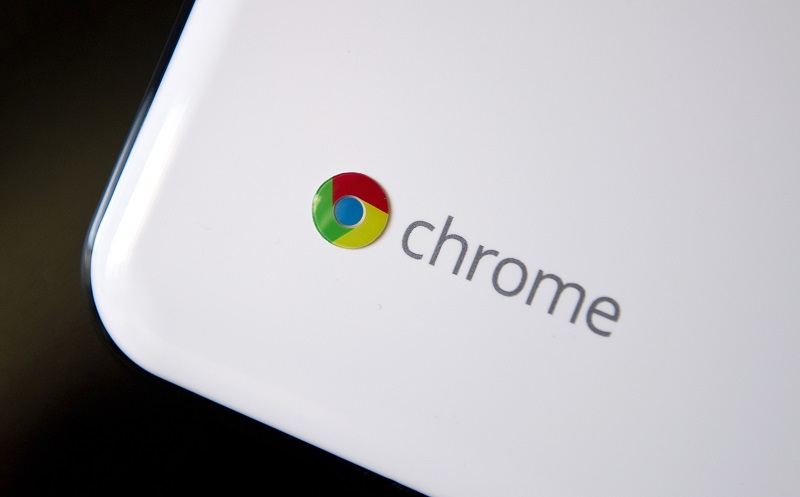 You can join the discussion on Google's plans to bring Steam to Chrome OS on the OC3D Forums.