This service will give subscribers access to nine games

Over the next two days, Google plans start giving gamers free access to its Stadia platform, gifting them access to two free months of the company's premium Stadia Pro subscription.

This offer will be rolled out across 14 countries, and give gamers access to nine free games, including GRID, Destiny 2 and the Serious Sam Collection. Using this subscription, games can be streamed directly to compatible devices, including Windows laptops/desktops, ChromeOS services and supported Android smartphones.

Google sees videogames as a "valuable way to socialise with friends and family when you're stuck at home", making now the perfect time for Google to get gamers to use its Stadia game streaming service. With this free promotion, Google hopes that they will be able to bring more gamers into its game streaming service.

Please note that Stadia users will need to opt-out of a recurring subscription to prevent Google from charging you its £8.99/$9.99 Stadia Pro subscription fee. In its press release, Google has also claimed that it will be working to reduce Stadia's "load on the internet" and has plans to make changes to Stadia's default resolution from 4K to 1080p.


Google's free Stadia Pro offer starts today and will roll out over the next 48 hours. More information about this free Stadia promotion is available here. 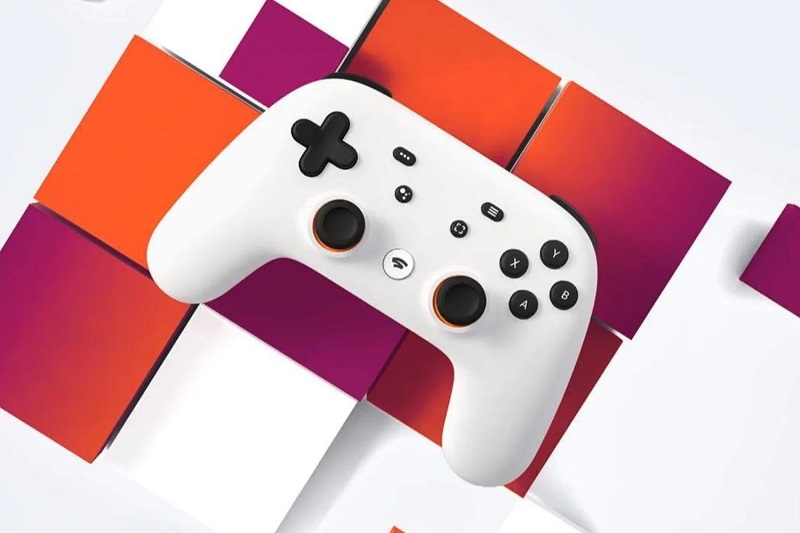 You can join the discussion on Google offering gamers two months of free Stadia Pro access on the OC3D Forums.