GOG, the digital PC gaming storefront, has laid off around a dozen staff members, with the gaming retailer failing to provide a reason for the layoffs when asked.

In an official statement, GOG stated that they "have been rearranging certain teams since October 2018", a move with resulted in "losing around a dozen of positions last week". The company also claimed that they have welcomes almost two times as many people into the company during the same timeframe, making it unclear what is happening to GOG internally.

In 2018, CD Projekt, the owner of GOG, released Thronebreaker: The Witcher Tales as a GOG exclusive, only to later release the game on Steam after sales failed to reach expectations. When we contacted the Cyberpunk 2077 team, we were told that "Exclusives are not fun" when we asked about the game's potential GOG exclusivity, pointing towards PC releases on multiple platforms. 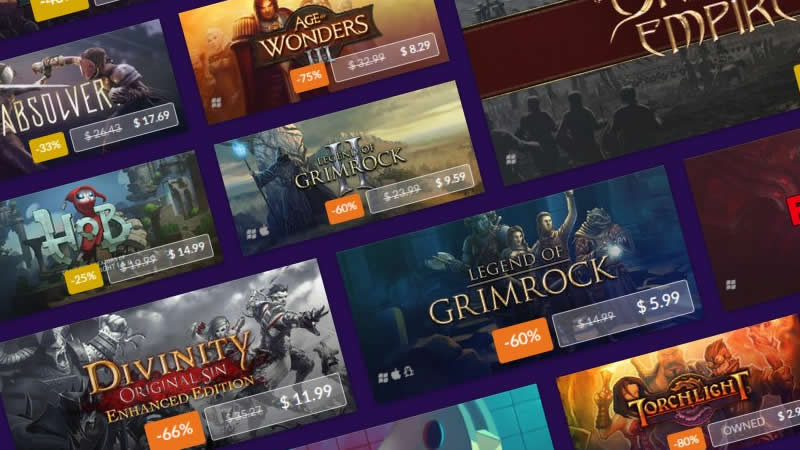 While GOG is loved by many PC gamers thanks to their DRM free policies and the availability of many classic games on the platform, it is undeniable that the platform doesn't offer the same reach as Steam. GOG remains one of PC gaming's more obscure storefronts, at least outside of anti-DRM gaming communities.

Hopefully, GOG will prove successful moving forward, as their DRM free nature is a positive force in the PC gaming landscape, allowing PC gamers to download and install their software without the need to use an online validation system or client. GOG is one of the few storefronts where PC gamers actually buy their games, rather than purchasing access to them. If you download and store your GOG executables in a safe place, these games will be available even if GOG goes bust. The same cannot be said for Steam, Uplay or Origin.

You can join the discussion on GOG's layoffs and reported financial woes on the OC3D Forums.

Warchild
Its hitting everyone...

looz
And none of them are in financial trouble, just that the guys in suits have found out that games make money as well.Quote

Warchild
Quote:
err not always. Crytek is a perfect example. They couldnt even afford to pay their staff.Quote

Quite mismanaged iirc, but I don't think GOG should have any issues of that caliber. Like aren't they a subsidy of CDPR?Quote

Warchild
Quote:
owned by them but perhaps they operate independant. Its very vague what the status is with GoG so we will have to see how the week pans out. This is sure gonna be a hot topic on all the tech media sites.Quote
Reply