GOG Galaxy's 2.0 Closed Beta has started, bringing all launchers together

Bring games from, GOG, Steam, UPlay and the Epic Games Store into one place

GOG Galaxy's 2.0 Closed Beta has started, hoping to bring all launchers together

GOG's Galaxy 2.0 closed beta has begun, giving selected gamers access to the company's unified launcher, which hopes to bring together games from multiple platforms, giving PC gamers a place to all of their titles, without constant launcher switching.

Within Galaxy 2.0, GOG plans to offer gamers the ability to see their friends' achievements across multiple storefronts, sync user customisations and games libraries between devices on the cloud and utilise existing GOG features like cloud saves, a gaming overlay and more.

The PC gaming marketplace is incredibly fragmented, with storefronts like Steam, the Epic Games Store, Microsoft Store, Uplay, GOG, Origin, Bethesda.net and more vying for the attention of PC users. With Galaxy 2.0, GOG wants to bring the fragmented libraries of gamers together while promising never to share data with 3rd parties while allowing users to remove data from their servers with one click.

Galaxy 2.0 promises to make gaming easier for PC users, but doing so requires a lot of development effort and time, which is why the Galaxy 2.0 is releasing initially as a closed beta. Bugs need to be fixed and storefront integration needs to be easy to use. If GOG plays its cards right, they could make Galaxy a must-have app for PC gamers. 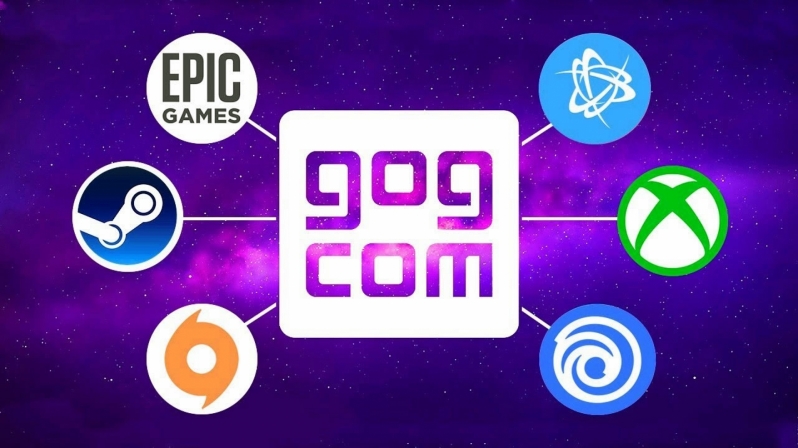 You can join the discussion on GOG Galaxy 2.0's closed beta on the OC3D Forums.

NeverBackDown
I feel like half of their positive persona is because they aren't a traditional company. They don't care and they are creative with marketing. Gamers are mad about launchers? Boom fix it. Despite the fact it will hurt their sales as it promotes other launchers business.

The positivity is worth the slight hit in sales as it eventually will benefit them. The long game.Quote

Avet
Quote:
Are you serious? These are the bunch that remakes games to run on modern platform. Integrating launchers is child's play.Quote
Reply