Thanks to the power of Thunderbolt, external graphics cards have exploded in popularity, allowing notebooks and other systems to be upgraded with powerful desktop-grade graphics cards, turning portable PCs into high-end workstations.

Gigabyte's Aorus sub-brand plans to become the new king-of-the-hill in terms of external graphics, offering their buyers the power of Nvidia's RTX 2080 Ti in a relatively compact portable enclosure. Not just that, Gigabyte is offering users a water-cooled RTX 2080 Ti graphics card, promising performance above Nvidia's Founders Edition design and quiet operation on top of that. 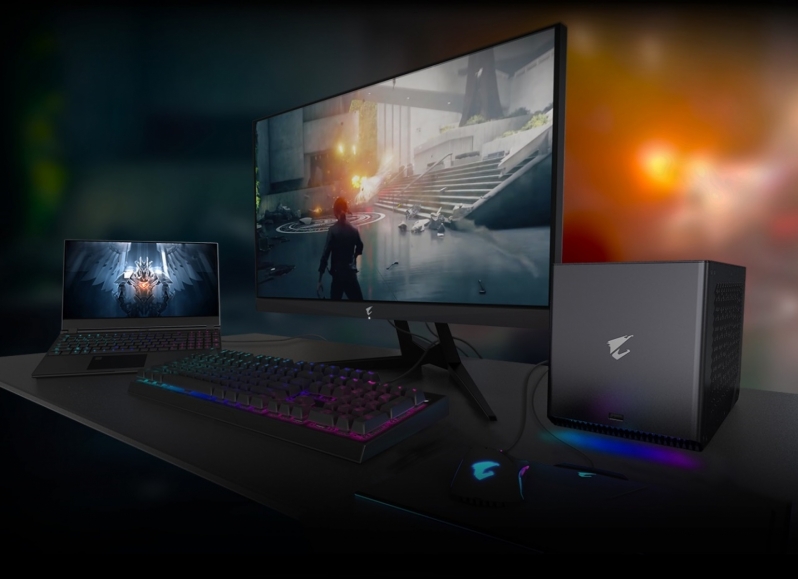 With Gigabyte's Gaming Box comes a carry case for easy transportation, which is great news for those who wish to use this device to turn their notebook into a portable gaming/workstation PC when required.

At this time, Gigabyte has not announced the pricing or availability of its Aorus RTX 2080 Ti Gaming Box. 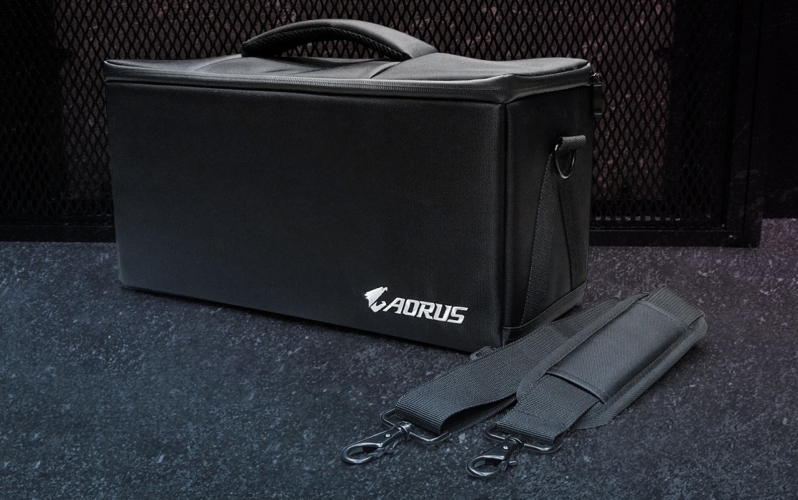 You can join the discussion on Gigabyte's Aorus RTX 2080 Ti Gaming Box on the OC3D Forums.

Warchild
I would have thought you could make an ITX PC case etc more portable that that box. Its a hefty size!Quote
Reply