George R.R. Martin is Consulting on a Japanese Game - A From Software Collaboration?

Game of Thrones' author is working on a Video Game

George R.R. Martin is Consulting on a Japanese Game - A From Software Collaboration?

George R.R. Martin is a busy man, with his latest blog post stating that the Game of Thrones writer is working on a large number of projects, including several TV and movie projects as well as a "video game out of Japan".

While Martin has not gone into further details about his gaming collaboration, Gematsu has reported that the game will be a new open world title from From Software, the creators of the Dark Souls series. This game will reportedly be revealed at E3 2019.

Gamatsu reports that Microsoft's E3 2019 conference will be where the new Form Software title will be announced, with the having been in development for three years as part of a collaboration between George R.R. Martin in Hidetaka Miyazaki. This information has not been confirmed, so please take this with a pinch of salt. 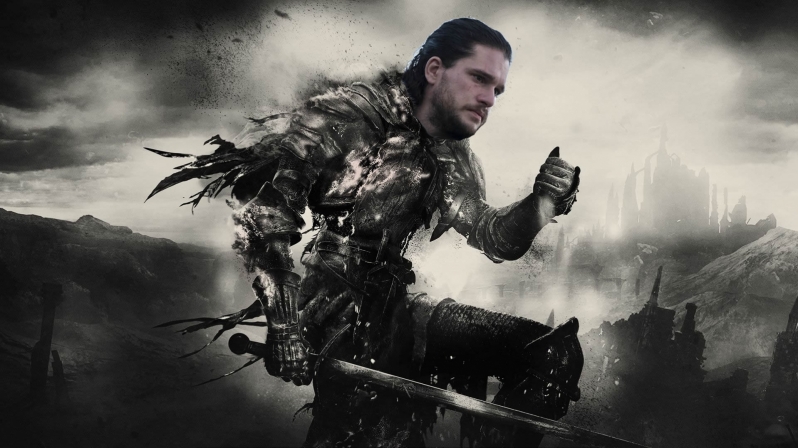 Earlier this month, Microsoft released a teaser which showcased Dragonfire and a Targarian emblem, suggesting that a new Game of Thrones title was in the works. Could this be the game that George R.R. Martin consulted on?

You can join the discussion on George R.R. Martin work on a Japanese video game on the OC3D Forums.