Geforce NOW arrives on iOS through the Safari browser

Bypassing the App Store through your browser

Geforce NOW arrives on iOS through the Safari browser

Nvidia has revealed that Geforce NOW is now available on iOS, arriving not through the App Store, but the company's Safari browser. Geforce NOW through Safari has now entered beta, allowing iPhone and iPad users to play PC games on their devices. Better still, Geforce NOW is bringing back Fortnite to iOS, with a new touch compatible Geforce NOW version which will become available soon.

Apple has taken a hard stance against game streaming services on their App Store, forcing developers to get creative with their streaming solutions. Now, thanks to Nvidia, iOS users can access hundreds of PC games through the cloud, allowing them to access recently released titles like Assassin's Creed Valhalla and Destiny 2: Beyond Light.

Geforce NOW allows gamers to access the PC games that they own through the cloud. Geforce NOW is not the game streaming version of Netflix; it's effectively a service where cloud gaming PCs can be rented. Through Geforce NOW, supported PC games from services like Steam and the Epic Games Store can be accessed. GOG game support is also coming to Geforce NOW in the near future.

Geforce NOW's premium membership costs $4.99 per month or $24.95 for a six-month membership. The service is also available for free, though its features are restricted. On iOS, Geforce NOW is currently restricted to games which support gamepads due to hardware limitations. 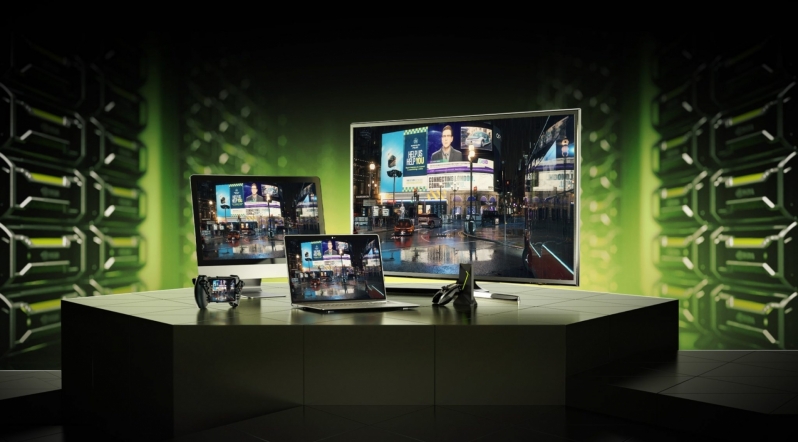 You can join the discussion on Geforce NOW coming to iOS through the Safari browser on the OC3D Forums.