Gamescom 2022's kicking off on August 25th, starting with the conference's Opening Night Live (ONL) live event, which will be streamed online for gamers worldwide.

Gamescom 2022 will be the first physical Gamescom event since Gamescom 2019, a fact that makes Gamescom 2022 a big deal for the gaming industry, especially for Germany, the country that hosts the event.

Gamescom 2022's Opening Night Live event is expected to last around two hours, showcasing gameplay clips from a wide range of new games, new trailers, and a range of new gaming announcements and developer interviews. If you are into games, you won't want to miss it. 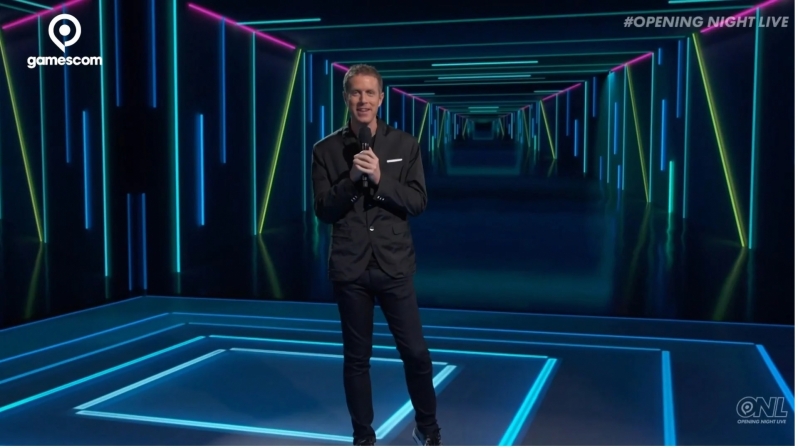 You can join the discussion on Gamescom 2022's Opening Night Live event on the OC3D Forums.