Microsoft plans to start sending out invites for their Project xCloud game streaming program in the coming weeks. This will enable Android users to access streamed versions of multiple popular Xbox titles. Halo 5, Gears 5, Killer Instinct and Sea of Thieves will be available to stream initially, alongside a growing list of other titles moving forward.

Gamers in the US, UK and Korea are now able to sign up for access to Xbox's Project xCloud preview. Access to the preview will be allocated via a lottery system, which means that signing up will not guarantee access.

Those who register for this service will require two things, an Android 6.0 device (or newer) with USB 4.0 and a Bluetooth Xbox One controller. This hardware, with Microsoft's Game Streaming app, will grant gamers access to Project xCloud over both LTE and WiFi. iOS devices will not be able to access xCloud during this early preview period.

Microsoft hasn't given firm start/end dates for their Project xCloud Preview, though the company is expected to run the program until they are satisfied with user feedback. With the release of Google's Stadia platform on the horizon, it is easy to see why Microsoft is keen on getting xCloud into the hands of gamers early.

xCloud's current game selection includes two shooters and one fighting game, showcasing a lot of confidence in their product. FPS games and fighting games are very latency-sensitive. As such they will act as good test cases for Microsoft's game streaming platform, which will require low latency connectivity to be successful. 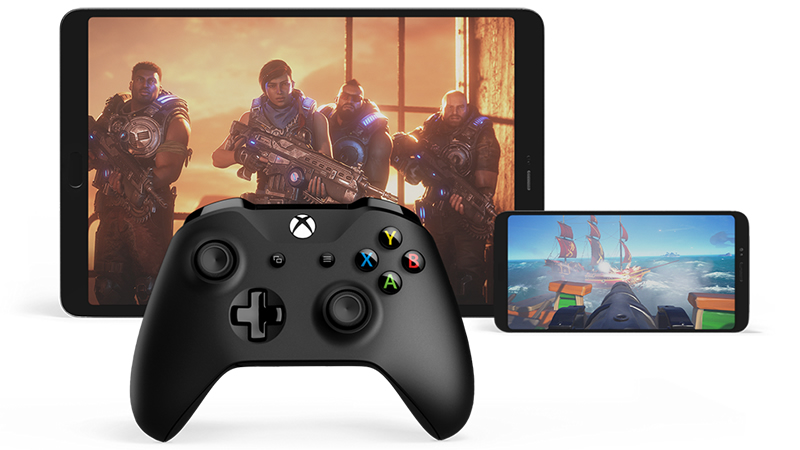 You can join the discussion on Microsoft's upcoming xCloud Preview Program on the OC3D Forums.