Futuremark has officially released their VRMARK Cyan Room benchmark, which releases as a free update for existing owners of VRMARK Advanced Edition or Professional Edition.

This new benchmark is designed to make use of Microsoft's DirectX 12 API and can be used to rate a system's VR performance. The tool uses Futuremark's own in-house engine to showcase to developers exactly what can be achieved with VR when using the new API, which is able to run with a lower hardware overhead to offer enhanced system performance.

The Cyan Room benchmark can be run both with and without a VR headset, with a fixed path benchmarking mode and an "Experience Mode" that can be used to traverse the environment within VR. This mode can be used to see how certain levels of performance affects a VR experience, as this differs from headset to headset given their differing techniques to compensate for missed frames. 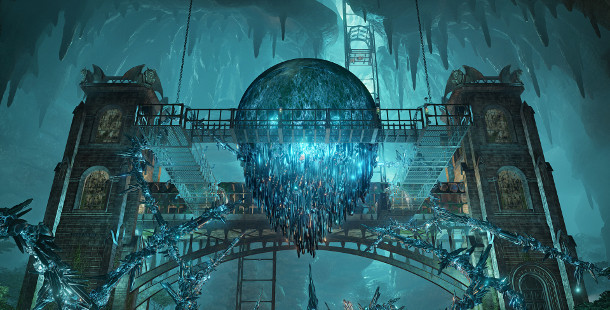 This release comes at the same time as Steam's Autumn sale, which is currently offering PC gamers a 75% price reduction for VRMARK, allowing Steam users to purchase the benchmarking tool for £3.74. During this sale, both 3DMARK and PCMARK 10 are also available with heavy price reductions.

You can join the discussion on Futuremark's newly released VRMARK Benchmark on the OC3D Forums.

NeverBackDown
No point in VR for me but I may get the Time Spy upgrade on sale. Only $1.49 on Steam.Quote