FTL: Faster Than Light is currently available for free on PC

FTL: Faster Than Light is currently available for free on PC

In FTL, players control a single Federation spacecraft, which must race across the galaxy to deliver vital information to an allied fleet. Over eight sectors, players must traverse the universe, fight pirates, upgrade your ship and help citizens of the federation on the way. Fans of the game will find FTL incredibly replayable, especially when the game is replayed with modded content.

PC Gamers can redeem their free copy of FTL: Faster Than Light on the Epic Games Store. 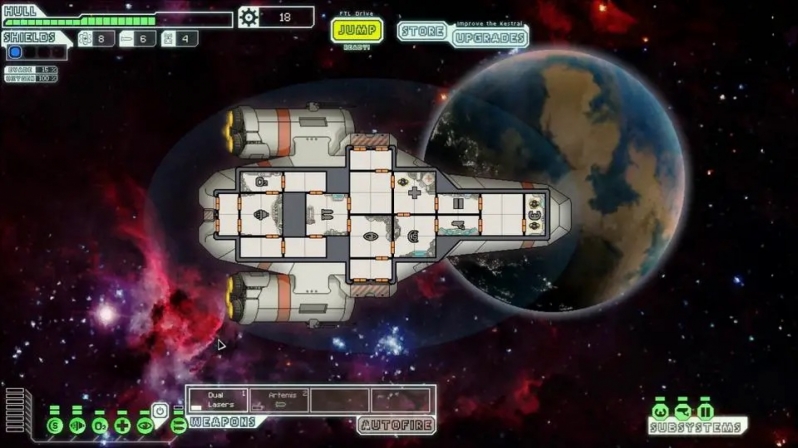 You can join the discussion on FTL: Faster Than Light being available for free on PC on the OC3D Forums.