FSR 2.0 is now available in Dying Light 2 - Thanks modders!

Will Techland ever add official support for FSR 2.0 to Dying Light 2?

FSR 2.0 has been modded into Dying Light 2, replacing the game's DLSS implementation

While PotatoOfDoom has stated that his FSR 2.0 mod is not as good as a native implementation of FidelityFX 2.0, as his mod is a hacked in version of FSR 2.0 that piggy backs on a game's DLSS 2.0 support, it can be used to deliver large performance gains and compelling visuals with supported hardware. This mod currently supports AMD, Nvidia, and Intel graphics cards, and should work with systems like Valve's Steam Deck.

Now that modders have already implemented FidelityFX Super Resolution 2.0 into Dying Light 2, it should only be a matter of time before Techland follows suit. If a modder can branch PotatoOfDoom's FSR 2.0 hack to Dying Light 2 in less than a week. Techland owes it to themselves and their fans to give gamers official FSR 2.0 support. Techland has a long DLC roadmap for Dying Light 2, and part of that roadmap should now include FSR 2.0. 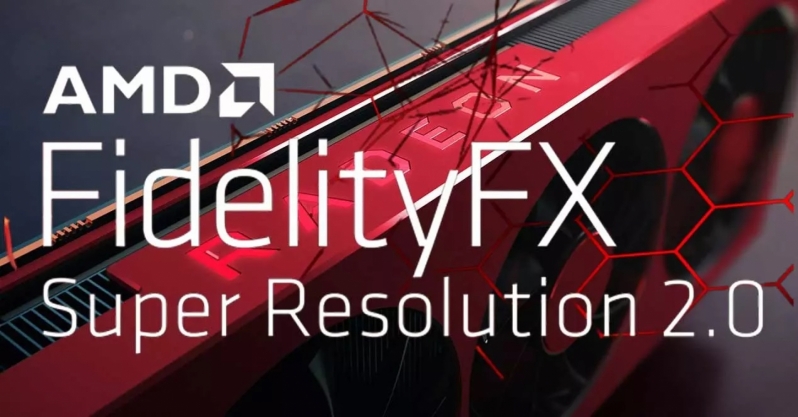 Would a native implementation of FSR 2.0 look better?

A native implementation of FSR 2.0 should look better than what PotatoOfDeath's FSR 2.0 hack delivers, as developers will be able to implement FSR 2.0 in a more optimal way and with all of its features intact. This will improve FSR 2.0's image quality when compared to this mod. That said, this mod delivers better result than no FSR 2.0 support and appears to deliver better results than FSR 1.0.

You can joint he discussion on Dying Light 2's FSR 2.0 mod on the OC3D Forums.

AngryGoldfish
Unless the developers have a deal with Nvidia to only use DLSS?Quote

AlienALX
I tried this in PUBG. It said to reduce the res to 1080p which I didn't think was a good idea but hey, I tried it any way. It made me feel really ill. I only got another 20 FPS too, so I went straight back to 1440p and disabled it.

Would be nice to see it actually working properly though. I know I know, it isn't made for PUBG etc but man it looked like hot ass.Quote
Reply