Yesterday we revealed that Beepa, the makers of FRAPS, are updating the popular benchmarking and screen capture software in order to support Windows 10.

For a long time now many have assumed that FRAPS was dead, having not seen any updates or even progress reports since February 2013. Now it looks like the popular benchmarking software will be receiving an update for modern operating systems, as well as some software improvements.

In my first response, I was not given an answer regarding support for modern graphical APIs like DirectX 12 and Vulkan though when I asked for clarification I was given the response below.

Thanks for your reply, and I apologize for not being clearer in my previous message.  Our developers are working on adding support for DX12 and Vulkan.

Benchmarking and video/screen capture will be supported.  It's possible that support for these APIs are not ready in time for the release of 3.6.0, however if this is the case, they will be added in an update shortly afterwards.

This response confirms that support for DirectX 12 and Vulkan is currently being worked on but it may come after version 3.6.0, which will add official support for Windows 10 and fix several bugs in the application. 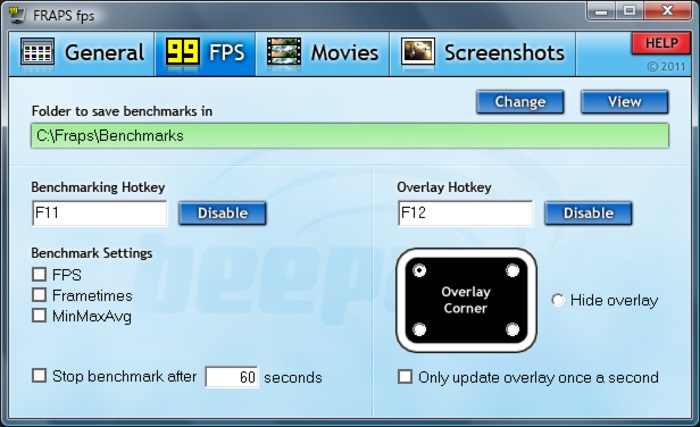 Sadly at this time we do not have a release date for these changes but Beepa does say that they will release these updates "as soon as possible".

You can join the discussion on FRAPS gaining support for DX12 and Vulkan in the future on the OC3D Forums.