Expect Forza Horizon 5 to be easy to run on PC

Forza Horizon 5 was easily one of Microsoft's strongest showcases of E3 2021, showcasing strong visuals while promising support for 4K 60 FPS gameplay on Xbox Series X. The game is due to release on Xbox Series X/S, PC and Xbox One on November 9th and will be available as a standalone game or Xbox Game Pass.

With Forza Horizon 5, PC gamers will need GPU performance levels equal to or greater than Nvidia's GTX 760 or AMD's RX 460. Both of these GPUs are incredibly low-end by today's standards but higher-end than the minimum GPUs for the Forza Horizon 4, which were AMD's R7 250X and Nvidia's GTX 650 Ti.

Given Forza Horizon 5's cross-generation nature, the game still needs to run on Microsoft's baseline Xbox One console. As such, the game needs to support 2013-era Xbox hardware. With that in mind, it makes sense that Forza Horizon 5 can run on such old PC graphics cards and why the game's CPU requirements are unchanged. 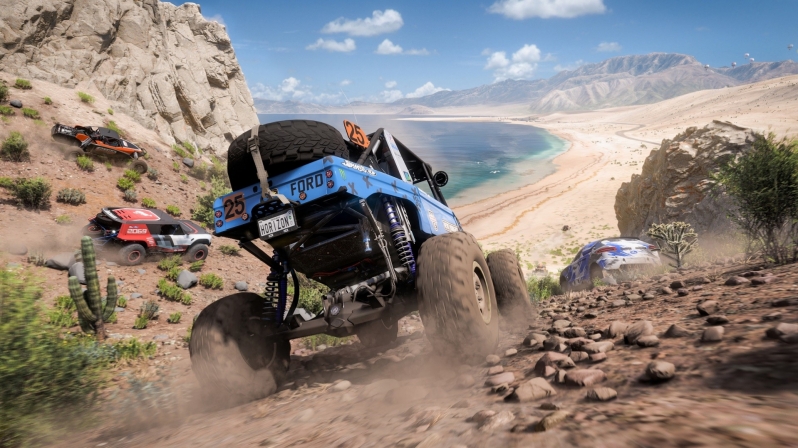 You can join the discussion on Forza Horizon 5's minimum PC system requirements on the OC3D Forums. 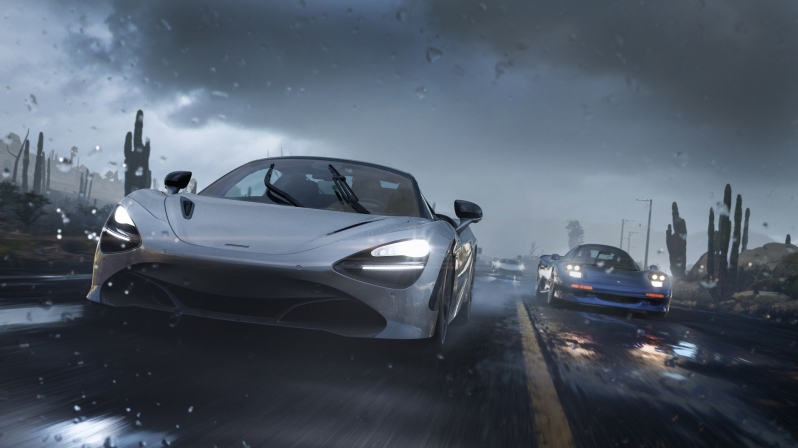