Forza Horizon 4 is coming to Steam next month

Forza Horizon 4 is coming to Steam next month

This comes as part of Microsoft's efforts to open up its Xbox brand to a wider market, allowing more gamers to access their content outside of the traditional Xbox console ecosystem. Today, the Xbox brand encompasses consoles, cloud gaming and PC gaming, offering all of these above under their Xbox Game Pass Ultimate service.

At this time, it is unknown whether or not Microsoft plans to bring its other Forza titles to Steam, such as Forza Motorsport 7.

You can join the discussion on Forza Horizon 4's planned Steam release on the OC3D Forums. 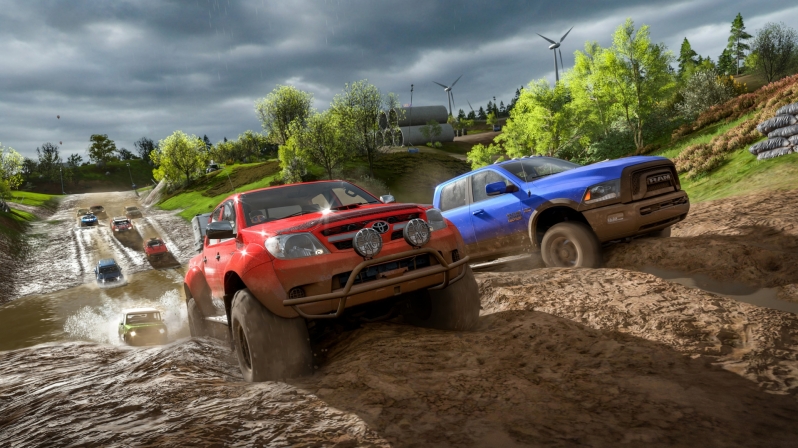