Season 10 will drop support for DirectX 9

Fortnite's PC system requirements have always listed DirectX 11 compatibility as a key feature, but the game has nonetheless supported older graphical APIs, such as DirectX 9, but that changes with the release of Season 10.

With Fortnite Season 10, Epic Games plans to drop support for these legacy APIs, a change which will enable the developer to refocus more of their development efforts on more modern APIs and streamline their development and testing efforts moving forward. With this move, Epic Games hopes to "further optimise the Fortnite experience for all players." 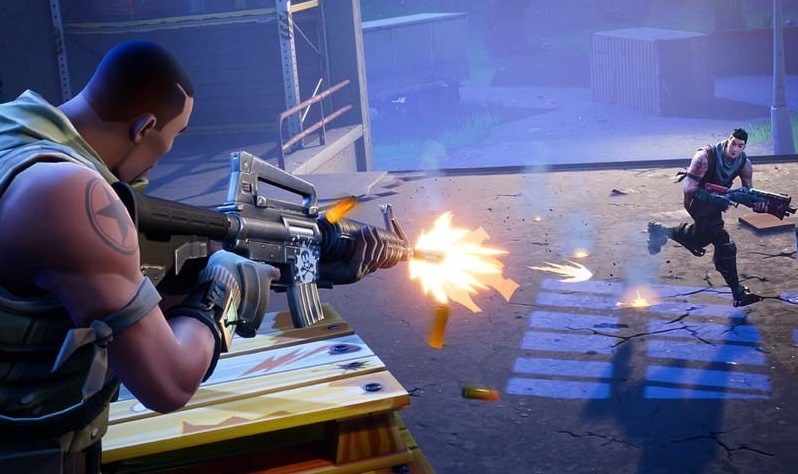 While some users may be impacted by this change to Fortnite, it is worth noting that the game never officially supported pre-DirectX 11 hardware to begin with, making players with pre-2010 graphics hardware lucky that they were able to play the game for so long. Moving forward it is unknown whether or not Epic Games plans to bring DirectX 12 or Vulkan support to Fortnite.

You can join the discussion on Fortnite dropping DirectX 9 support on the OC3D Forums.

Avet
Since Microsoft introduced DX12 to Win7 we can finally see proper DX12 implementation. Game developers were so restrained with DX11 support just because tons of people still use Win7.Quote

cooperman
So all you need is still a patato.Quote
Reply