PC gamers can expect a 'higher and steadier frame rate'

Epic Games has confirmed that update v11.20 for Fortnite will bring DirectX 12 support to the game's PC version, a feature which promised to grant gamers both higher and steadier framerates.

While these performance benefits are only for those with "high-end GPUs", Epic Games has also stated that DirectX 12 will also deliver enhanced CPU performance, thanks to DirectX 12 superior resource allocation across multiple CPU cores.

Moving forward, Epic Games wants to add new features to Fortnite that are "made possible by DX12". At this time, it is unknown what these features are, though it is possible that Epic Games are referring to raytracing, given how Microsoft's DXR API only functions under DirectX 12. 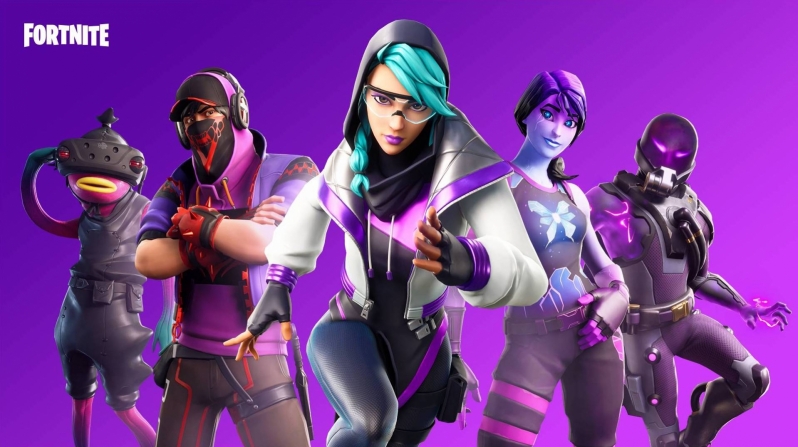 You can join the discussion on Fortnite's planned DirectX 12 update on the OC3D Forums.

Kaapstad
Do OC3D have any plans to test the claim in the opening title "Fortnite's DirectX 12 update promises boosted PC performance".

For the most part DX12 does not make much different most of the time on high end NVidia cards and can sometimes actually do the opposite, as for Ray Tracing we all know what that does to the FPS.

tgrech
Quote:
Think that mostly only applies to NVidia's archs that didn't handle most DX12 features properly (Pre-Turing). With modern cards and modern games (BFV, Hitman 2, BL3, ect) most now behave correctly under DX12 with a 2080Ti, at least after a fair few launch day patches. (Worth remembering though, how noticeable the end difference is usually depends on your CPU).Quote

WYP
Quote:
I'll try to look into it when the patch lands. As with all multiplayer games, CPU testing will be difficult, but I will make the attempt if I have time.Quote

As to Turing they behave much the same way as older NVidia cards on DX12 (not talking about Ray Tracing here), nothing to write home about.

I also think that when older AMD cards perform much better using DX12 it is because AMD failed to get maximum DX11 performance out of the cards.

DX12 main benefit so far has been to enable older specced CPUs to work better with more powerful GPUs, unfortunately people are moving on to better CPUs where the API has little to offer.Quote

tgrech
Quote:
Depends a lot on which features of DX12 the game is using, some things(Like context switching) are done completely differently in Turing and sees noticeable gains against Pascal in games traditionally better suited to GCN. It's less about AMD being unable to make good use of DX11, and more about that fact that using a modern diverse[in terms of specialised ex units] compute-focused core like GCN or Turing with DX11 will inevitably end up in some GPU silicon not going to use.

The most noticeable benefit is definitely with making better use of CPU multi-threading, but at the same time there's big gains made in bandwidth efficiency and things like context switching if a game uses GPGPU elements.

Also don't forget DX12 is actively updated and has a huge slew of recently announced upcoming features, including but not limited to some that make development and porting from D3D9/D3D11 far easier, and some major hardware optimisation features intended for GPUs coming out next year.Quote
Reply