Fortnite has reached a peak of 3.4 million players

Will Fortnite be able to overtake PUBG on PC?

Fortnite has reached a peak of 3.4 million players

Epic Games has announced that Fortnite has reached a new concurrent player peak of 3.4 million players, scaling far beyond the game's original growth predictions. This number is higher than the current daily peak player count of PlayerUnknown's Battlegrounds on PC, though it must be remembered that Epic's Fortnite numbers are almost certainly including player counts from the PS4 and Xbox One versions of Fortnite.

Thanks to this increased player count, Fortnite is currently experiencing some server issues, which EPIC attributes to MCP Database latency, "MCP Thread configuration", "available IP exhaustion" and "XMPP outages". Those who are interested in hearing more about these issues can read Epic Games' Post Mortem here.

Fortnite is possibly the biggest PC/console game in the world, placing Epic into a position where some significant changes are needed to increase the scalability of their servers and improve the player/user experience int he process. Epic Games plans to identify the root cause of the game's recent server issues and optimise their services by eliminating any unnecessary draw calls and rearchitecting some of the game's systems to improve the game's performance. 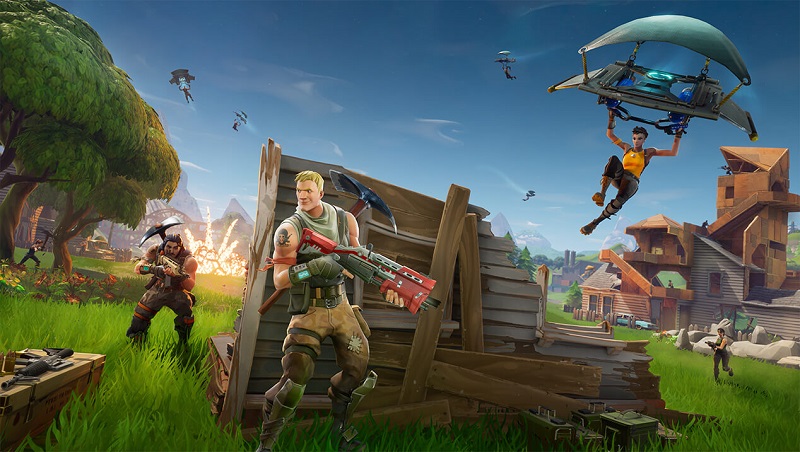 Fortnite released in July 2017 with limited success, with the title's free-to-play battle royale mode filling a section of the market that was previously untapped on PS4 and Xbox One, stealing the thunder from PUBG in the console market until its eventual release on Xbox One.

Two weeks ago, Epic Games announced that they would be shutting down their 3rd person MOBA Paragon in April, allowing the company to shift more development resources into Fortnite, which will hopefully let the company get past the game's server issues quickly.

You can join the discussion on Fortnite reaching a peak player count of 3.4 million gamers on the OC3D Forums.