Fortnite Battle Royale Chapter 4 is here, and its gives the game a huge graphics boost with Unreal Engine 5.1

Unreal Engine 5.1 has given Fortnite a major graphical uplift

The most impressive thing about Fortnite's Unreal Engine 5.1 Update is the fact that it enables all of these new graphical enhancements on consoles while running Fortnite at a stable 60 FPS framerate on current-generation consoles. With Fortnite, Epic Games has shown developers that they can transition their games to Unreal Engine 5.1 and utilise incredible graphics technologies while offering gamers 60 FPS framerates. Fortnite isn't just Epic Games' cash cow, it is an unofficial marketing tool for their latest Unreal Engine innovations.

For the time being, DLSS support is disabled in Fortnite, with Unreal Engine's Temporal Super Resolution setting acting as a replacement for Nvidia's technology. In time, DLSS will be re-enabled in Fortnite, once it is fully tested with Fortnite's new version. 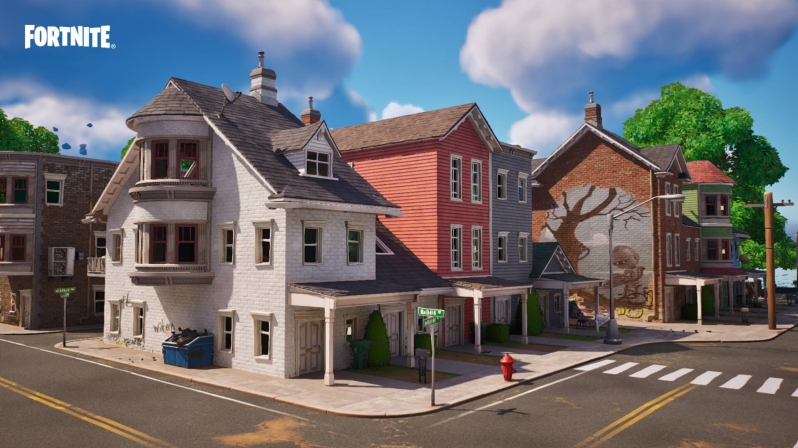 With Unreal Engine 5.1 support, Fortnite's PC system requirements have changes to officially drop Windows 7 and Windows 8 support. Now, Windows 10 or Windows 11 are officially required to play Fortnite on PC. Epic Games has suggested that gamers who cannot afford the update to play Fortnite though a cloud gaming service like Geforce NOW.

Below is a description of Fortnite's new graphical features.

Natural landscapes are highly-detailed too. Individual trees have around 300,000 polygons, and each stone, flower, and blade of grass is modeled.

Also, Lumen provides real-time global illumination at 60 FPS. You’ll see beautiful interior spaces with bounce lighting, plus characters reacting to the lighting of their surroundings. (For example, red rugs may bounce red light onto your Outfit.) Also, Outfits that have emissive (a.k.a. glowing) qualities will scatter light on nearby objects and surfaces.

VIRTUAL SHADOW MAPS
Virtual Shadow Maps allow for highly detailed shadowing. Each brick, leaf, and modeled detail will cast a shadow, and character self-shadowing is extremely accurate. This means that things like hats and other small details on characters will also cast shadows.

TEMPORAL SUPER RESOLUTION (TSR)
Temporal Super Resolution is an upgrade over Temporal Anti-Aliasing in Fortnite, and allows for high-quality visuals at a high framerate. 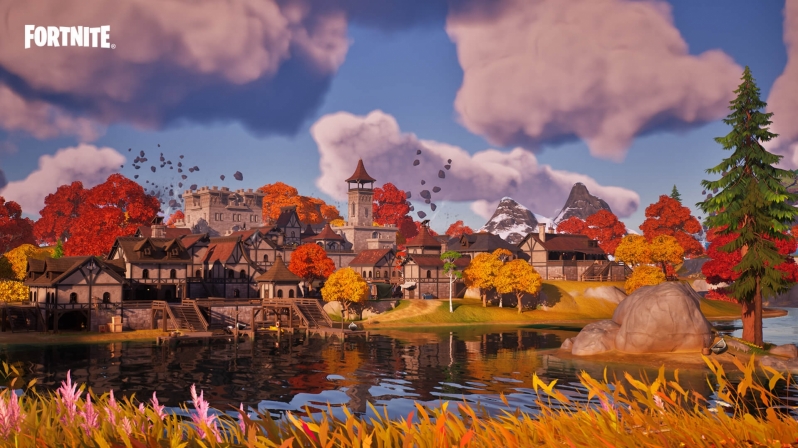 Fortnite Chapter 4 is now available to play for free on PC and consoles.

You can join the discussion on Fortnite Chapter 4 moving to Unreal Engine 5.1 on the OC3D Forums.

Dicehunter
Looks really nice but the performance hit is pretty massive according to my little cousin who plays it and he has a 3090.Quote
Reply