Will we ever see a new Half Life game?

Former Valve writer leaks the "plot" of Half Life 2: Episode 3

Valve's former lead writer, Marc Laidlaw, has released what appears to be the plot of Half Life 2: Episode 3, the final episode of the Half Life 2 trilogy.

This release should be considered little more than fan fiction at this point, though Marc Laidlaw is credited with writing both Half Life and Half Life 2. At the time of writing Valve no longer staffs any of the writers that were present during the creation of Half Life 2, which means that it is unlikely that we will ever see a true conclusion to Gordon Freeman's story.

For legal reasons, Marc Laidlaw has changed all of the names included in this story and gender swapped many of the characters, likely to avoid any legal issues with Valve. Even so, fans have already translated this story into a version with the correct character names. 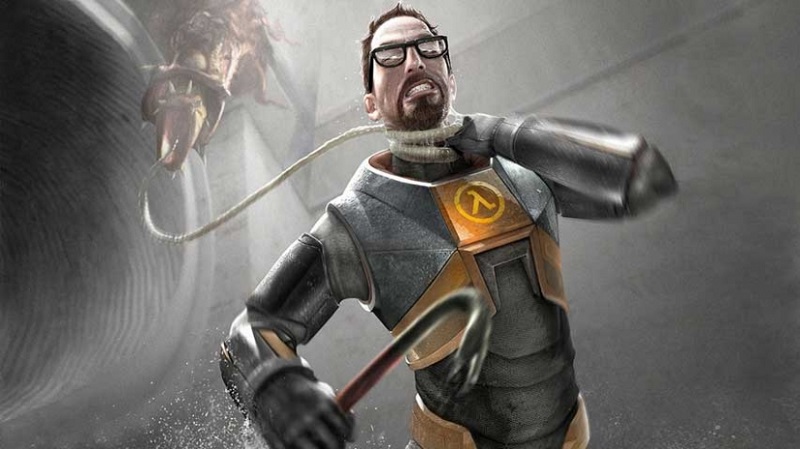 You can join the discussion on this semi-official plot for Half Life 2: Episode 3 on the OC3D Forums.

If the game does ever materialise this will ruin it, if it doesn't then oh well what I don't know doesn't hurt.Quote

Daiyus
Quote:
Perhaps somebody will mod this story together. It'd be one hell of a project though.Quote

Darkdayzzz
Quote:
Yeah it would take a lot of effort sure but that is exactly how video games start out. They start with concept > then storyboard panels > then character design. With this type of game mode creation the modders (or creators) already know everything including the story (supposed story that is).

All in all wouldn't be nearly the challenge as if they were doing this without any of the above :P so def possible if unlikely

Avet
Quote:
Yea... Like they modded Black Mesa Source. Full on remake of HL1 in HL2 engine. Masterpiece... And then they went and rerecorded all of the speech in some basement, instead of using original sound from HL1. I still can't decide if i was more disappointed when i run BMS, or at the end of Mass Effect 3.

Leave it to rest in peace.Quote
Reply