Games For Windows Live has finally been removed from Fallout 3: Game of the Year Edition on Steam

Games for Windows Live was dropped by Microsoft back in 2014, forcing many game developers to remove the service from their already-released PC games. That said, many games continued to feature Games For Windows Live long after the service was closed, creating a mess for PC gamers, especially after Windows 10 launched.

On Steam, Fallout 3 Game of the Year Edition has just been patched to remove Games for Windows Live, which means that the game is no longer has any dependencies on the long-dead Microsoft service. This means that Fallout 3 is now easier to play on modern gaming PCs, though the patch is a double-edged sword for existing fans of the game.

While patch 1.7.0.4 is an excellent addition to Fallout 3: Game of the Year, the patch breaks mods like Fallout 3 Script Extender and reportedly breaks the game's compatibility with some mods for the game. That said, Linux users can now play Fallout 3: Game of the Year through Proton without any issues with this new update. This patch will be seen as good news for some, and as an unwelcome change for others.

Below are Bethesda's patch notes for Fallout 3 Game of the Year's update 1.7.0.4.

Fallout 3: Game of the Year Edition has been updated and no longer installs Games for Windows Live dependencies. If Fallout 3 was previously installed on Steam, we suggest uninstalling and reinstalling the title.

The title no longer requires Games for Windows Live and will now launch. 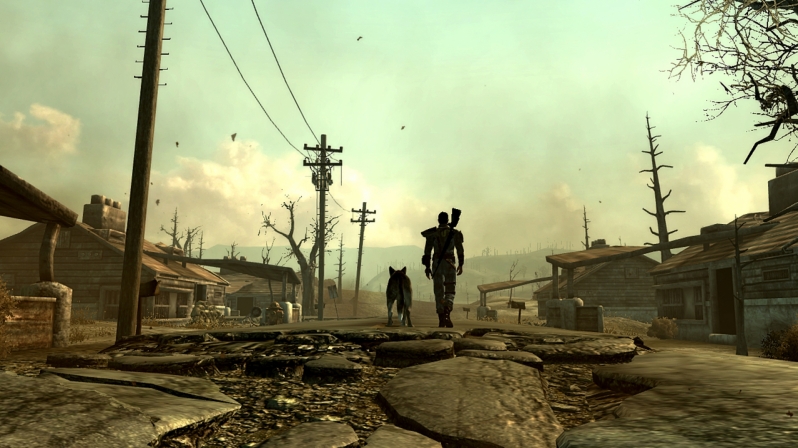 You can join the discussion on Games for Windows Live being removed from Fallout 3 GOTY's Steam version on the OC3D Forums.

KingNosser
I hated Win live all them years back and i'd still hate it now, so i for one am glad it's removed gives me a reason to replay this game

AlienALX
Glad. I hope they remove the shell of it from the Xbox version too. Sucks that every time I want to start a new game it spends about an hour downloading all of my old saves from XBL before it will let me play it.

I'm also glad that it's gone from the PC version, though I usually play a hacked one any way as it's easier to install mods. I own about ten licenses for it, mind

Can't believe they released it at all tbh. Charging PC gamers to play online PMSL.Quote
Reply