Final Fantasy XV is easily one of PC gaming's most demanding releases of 2018, though the game could get easier to run thanks to a potential Vulkan API update.

DSO Gaming has discovered that references to the Vulkan API have been added to Steam's database entry for Final Fantasy XV, explicitly mentioning a "Vulkan FF15" launch option.

The use of newer graphical APIs can be used to leverage more performance out of modern PC hardware, with DOOM 2016 acting as a prime example of a game that benefits of the Vulkan API.

Inside the depots section of the Steam Database web page, a branch called "nvday" is also present, which suggests that there is a special Nvidia branch of the game that could be showcased during tomorrow's #BeForTheGame livestream. This is where Nvidia is rumoured to reveal their next-generation Turing graphics hardware.

Final Fantasy XV has been associated with Nvidia since its initial PC announcement, integrating Nvidia-branded graphical features like HairWorks, TurfEffects, VXAO and ShadowLibs into the game. The official Final Fantasy XV Twitter account has also retweeted Nvidia's #BeForTheGame post, suggesting that Square Enix will be present at the event. 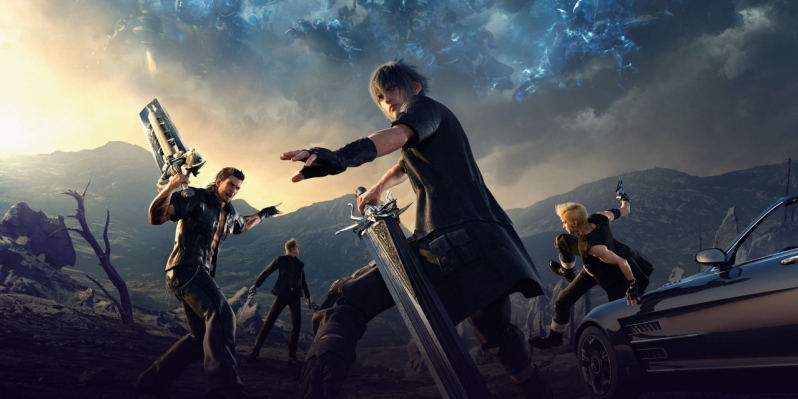 It is likely that Nvidia's stream will focus on Ray Tracing technology, which can be supported using both DirectX 12 and Vulkan, making Ray Tracing support a distinct possibility for Final Fantasy XV.

Hidden Ray Tracing options have already been found in Battlefield V's alpha code, another game that is likely to appear at Nvidia's Geforce Gaming Celebration.

You can join the discussion on Final Fantasy XV's potential Vulkan API update on the OC3D Forums.