The game has already been announced as a PlayStation 4 timed exclusive.

In late 2019, Square Enix confirmed that Final Fantasy VII Remake would be a timed PlayStation 4 exclusive, confirming that the game will release on other platforms in 2021, making it possible that a PC version is in the works.

Rumour has it that a demo version of the game will soon be released on Sony's PlayStation 4 console, allowing gamers to play a portion of the game before buying it.

Users of hacked PlayStation 4 consoles have already been digging through the game's demo version, with dataminers finding higher resolution options and references to both AMD and Nvidia. The PlayStation 4 version of Final Fantasy VII Remake will run at 1080p 30FPS, and while AMD created the silicon used in Sony's PlayStation 4, references to Nvidia clearly point towards Square Enix's PC ambitions.

Reports of Final Fantasy's upcoming PC demo come via Reddit, with @roXyPS3 (on Twitter) being the first to comment of the demo's PC references. While these references may be legacy code form an in-development PC build, as all console games are developed using PCs, these references can also be seen as a sign that the game has a future on Windows.

While Final Fantasy VII Remake has not been announced for platforms outside of Sony's PlayStation 4 ecosystem, we do know that Sony's exclusivity agreement for the game ends on March 4th 2021, making that the likely release date for the game's potential PC, Xbox One or next-generation console versions. 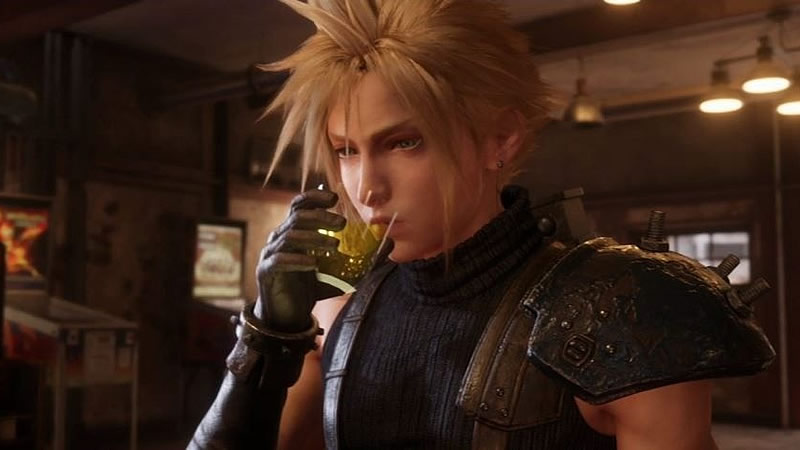 You can join the discussion on Final Fantasy VII Remake's PlayStation 4 demo reportedly referencing the game's planned PC version on the OC3D Forums.