FIFA 23's PC version is based on the game's current-gen console version - Can you run it?

With FIFA 23, EA Sports promises to give gamers next-gen "HyperMotion2" gameplay technology, using real-world motion capture to make its simulation of the beautiful game even more realistic. Over 6,000 true-to-life animations have been taken from millions of frames of advanced capture, making player movements appear more natural for both men's and women's matches.

FIFA 23 will also be the first game in the series to feature the Women's Club Football, allowing gamers to play as some of the world's largest women's football teams. 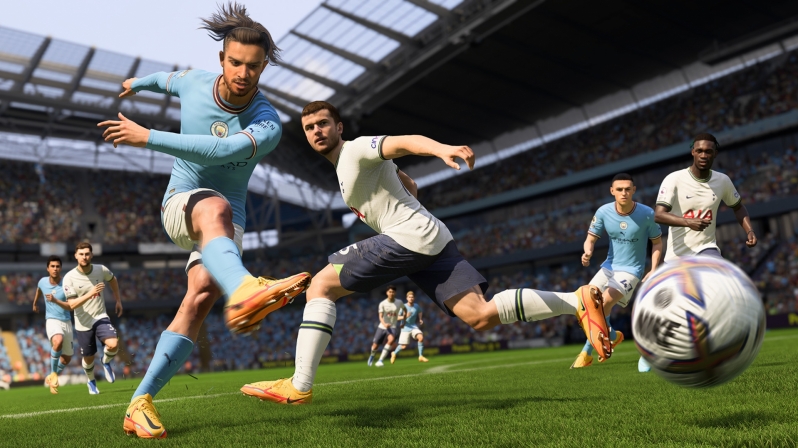 While the game PC version is now based on FIFA's next-generation (now current-generation) game, FIFA 23 remains easy to run on PC. The game's hardware requirements are modest by today's standards, which means that users of new mid-range to high-end systems should have no trouble running the game. That said, the game's 100GB storage requirements are steep.

You can join the discussion on FIFA 23's PC system requirements and features on the OC3D Forums.