FIFA 2021 is coming to Steam, and here's what you need to run it

FIFA is coming to next-gen consoles, but it looks like next-gen won't be that demanding

FIFA 2021 is coming to Steam, and here's what you need to run it

FIFA 2021 will release on October 9th, and EA has confirmed that the game will release on Xbox One, PlayStation 4, PC and next-generation consoles. Those who pre-order FIFA 21's Ultimate Edition will receive the game three days early on October 6th.

On PC, FIFA 2021 will be available on Steam and Origin, making this the first FIFA game to be released on Valve's Steam platform. PS5 and Xbox Series X users will be able to upgrade their PS4/Xbox One copies of FIFA 20 to each game's next-generation version for free until the release of FIFA 22 in 2021. This offer applies to both the physical and digital editions of FIFA 21.

EA Access Trials for FIFA 21 will be available on PC, PS4 and Xbox One on October 3rd, giving gamers access to a restricted version of the game.

Like FIFA 20, FIFA 2021 continues to use EA's Frostbite Engine. This similarity is the primary reason why FIFA 2021's PC system requirements are mostly unchanged with FIFA 21. 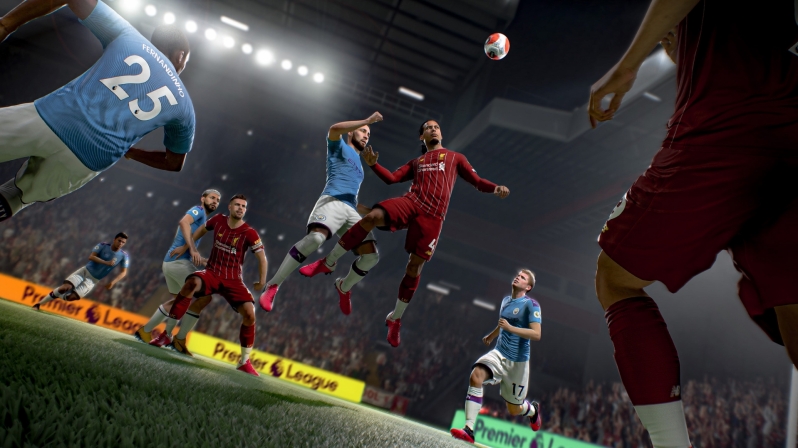 You can join the discussion on FIFA 2021 coming to Steam on the OC3D Forums.

Warchild
FIFA has never been demanding. How else to they target every potential buyer.

The more than can run it, the more that may buy itQuote

NeverBackDown
Well they started on this probably 2 years ago so their focus was still current gen. They are likely just porting it over without much effort beyond that except for higher resolution.

Bagpuss
Who keeps buying this crap..

Seriously, if you really must kick a piece of dead cow around, at least go outside, get some fresh air and do it with the real thing.Quote

Peace Đ
Does it come without any viewers, though?Quote

Warchild
Quote:
The ignorance in this post simply astounds me... wow.Quote
Reply