Fez is currently available for free on PC

Need a classic platformer to play this weekend?

Fez is currently available for free on PC

For the next week, Fez will be available for free on PC, allowing gamers on both Windows and macOS systems to play this indie platforming classic. Fez is an indie developer puzzle platformer from the developer Polytron Corporation, which released high praise when it released in 2012 on Xbox 360.

After release, the game was ported to seemingly every major gaming platform, including PS3, Windows, Linux, macOS, PlayStation 4 and even mobile platforms like PlayStation Vita and iOS. This free game offer comes courtesy of the Epic Games Store, which currently lacks support for Linux, making this offer exclusive to PC gamers on Windows and macOS, despite the fact that a Linux version exists. 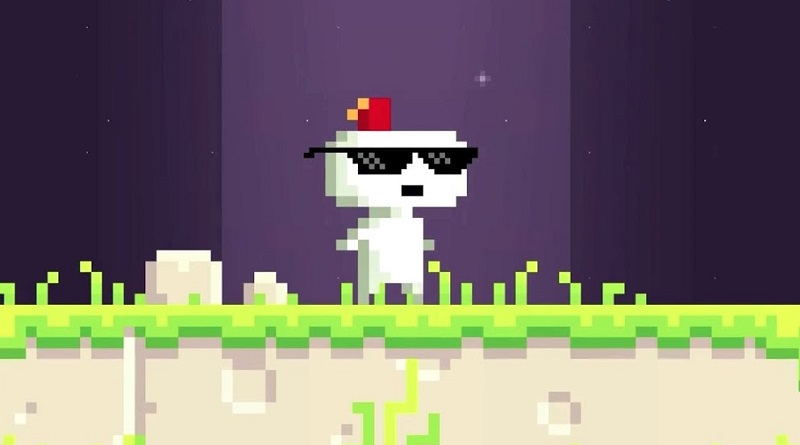 PC gamers can redeem their free copy of Fez on the Epic Games Store.

You can join the discussion on Fez being available for free on PC on the OC3D Forums.