Apple's next update for macOS is going to devastate the Mac gaming community, macOS 10.14 Mojave will be the last version of the OS to support 32-bit applications. When macOS 10.15 Catalina lands, 32-bit support is gone, which means that a vast library of classic games will soon become unplayable.

In addition to this, Feral Interactive has stated that they plan to update both Empire: Total War and Napoleon: Total War to 64-bit. These updates are expected in the coming weeks, allowing both games to run on Apple's latest macOS iteration.

While the Total War series is well prepared for the move to macOS 10.15, it is likely that most older macOS games will never be updated into 64-bit applications. This will limit the ability of macOS to play older games, weakening macOS as a gaming platform. 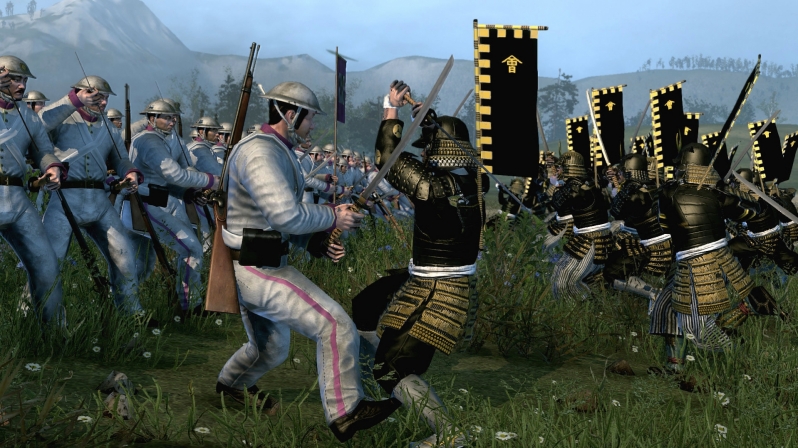 You can join the discussion on Feral Interactive updating Total War: Shogun 2 and Total War Saga: Fall of the Samurai to support macOS Catalina on the OC3D Forums.