Vostok Games and Focus Home Interactive plan to launch Fear The Wolves on Steam early next month, bringing their release-ready version of the game to market.

Fear the Wolves is a S.T.A.L.K.E.R-inspired Battle Royale game which has been available on Steam Early Access for the past few months, offering hazards that extend beyond the presence of other players, with the game's titular wolves and environmental hazards like radiation adding a variety of extra factors to consider during gameplay.

Fear the Wolves is a 100-player Battle Royale game that offers several twists on the standard game formula, which include irradiated zones as well as monstrous NPC, and seemingly magical items. The game's original map inserts players into a radiation-ravaged Chernobyl map, measuring 25km x 25km in size. The end-game of the game's standard mode happens in an undisclosed location where a sole survivor can be extracted via helicopter.

Additional multiplayer modes are set to be patched into the game at a later date alongside extra maps, enemy types and new environmental hazards. 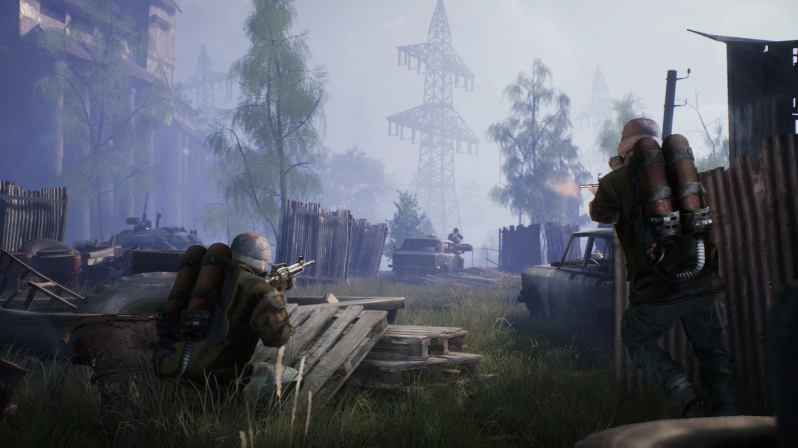 You can join the discussion on Fear the Wolves exiting Steam Early Access next week on the OC3D Forums.