Far Cry 6 has been leaked through the PlayStation Store

Expect a Latin American setting with Giancarlo Esposito as Dictator

Far Cry 6 has been leaked through the PlayStation Store

This weekend, Ubisoft plans to showcase its future releases at their Ubisoft Forward live event, where games like Assassin's Creed Valhalla and Watch Dogs: Legion will be showcased. Now, one of Ubisoft's first surprise reveals has been leaked, with the PlayStation Store revealing you its users Far Cry 5, a game which is said to be released in early 2021.

Far Cry 6 appears to be using a new Latin American setting called Yara, a country that's ravaged by endless war while under the rule of a dictator called Anton Castillo, who is presumably played by Breaking Bad's Giancarlo Esposito.

Castillo and his son Diego are said to be trying to return Yara to "its former glory", with their "ruthless oppression" kickstarting a revolution. Players will be placed in the shoes of Dani Rojas, a Yaran local who will become a guerrilla fighter who will help liberate the nation.

PlayStation 4 users will be glad to know that Ubisoft plans to offer all owners of Far Cry 6's digital on the console will be given free copies of the game's PS5 edition for free when they upgrade to Sony's next-generation system. At this time it is unknown if this feature will be offered for physical copies of the game.

Ubisoft will likely showcase Far Cry 5 this weekend at their Ubisoft Forward E3-style live stream, where we should expect to see gameplay for the title. 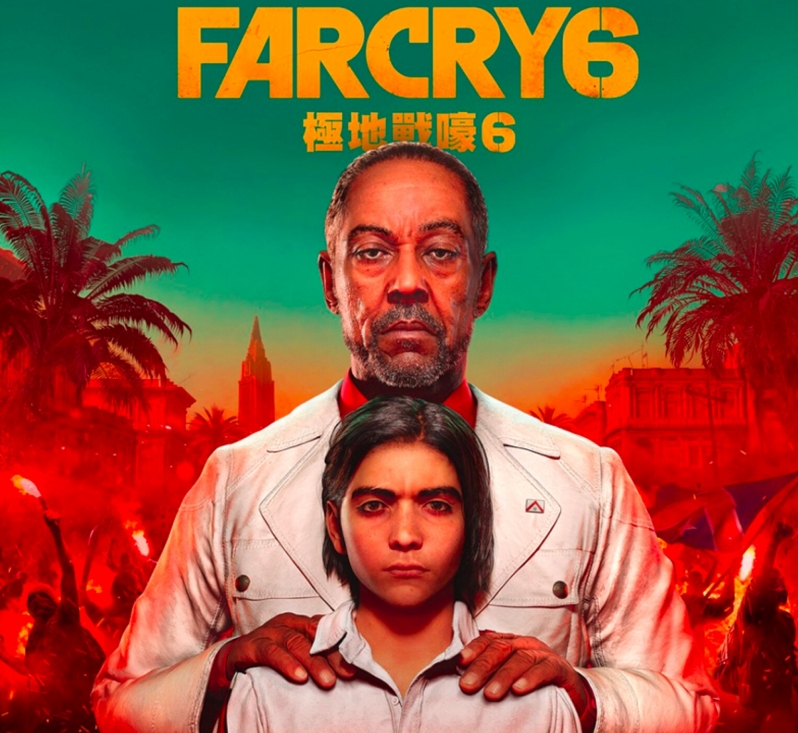 You can join the discussion on Far Cry 6 on the OC3D Forums.

Bartacus
I'm down too! Even though I hated FC5's story / characters / ending, I do love the game world. Wasn't fussed on New Dawn, but I liked some of the changes that they brought to the table. I own every other FC game, so I'll buy this one too.Quote
Reply