Far Cry 5 has changed a lot since the game released in earlier this year, with DLC bringing players to Vietnam, a Zombie ravaged city and even as far away as Mars, where Aliens are preparing to invade Earth.

With the release of the game's 1.11 patch, Ubisoft has decided to give PC players access to "HD Textures Pack" for the game, allowing a lot of the game to appear sharper and more detailed. Alongside this, new masks have been added to the game, as well as additional vehicles and weapons for the Far Cry 5 Arcade. At this time the visual impact of Far Cry 5's new HD texture pack is unknown. 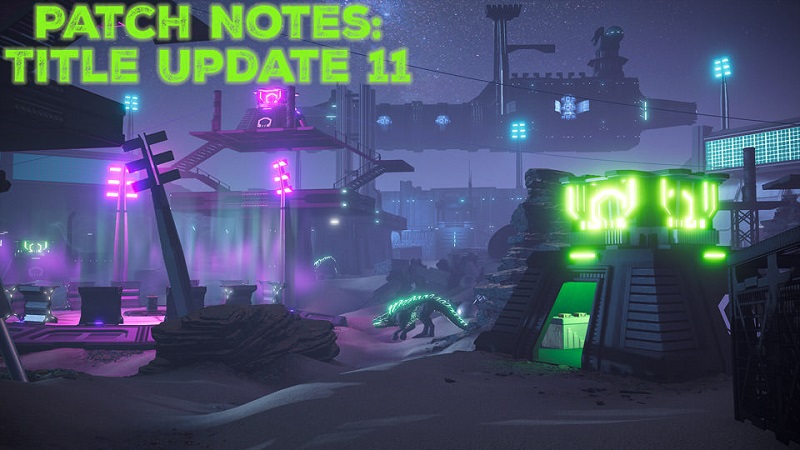 In our Performance Review for Far Cry 5, we found that the game didn't use much more than 4GB of VRAM when playing at 4K Ultra settings, leaving a lot of the potential of modern 4K-ready graphics hardware untapped. With this patch, we expect to see increased VRAM utilisation in Far Cry 5 at max settings, which will hopefully have a notable impact on the game's visuals.

You can join the discussion on Far Cry 5's Patch 1.11 and the game's new "HD Texture Pack" on the OC3D Forums.