Fallout 76's Wastelanders Update and Steam release have been delayed

Gamers will have to wait for a while

Fallout 76's Wastelanders Update and Steam release have been delayed

Bethesda has officially confirmed that Fallout 76's Wastelanders Update has been delayed, citing changes in work styles in response to the Covid-19 pandemic. This means that Fallout 76 fans will need to wait for a week longer to receive Fallout 76's largest update to date.

Now, Fallout 76's Wasterlanders update is due to release on April 14th. Bethesda has also confirmed that the Steam release of Fallout 76 has also been delayed to match this new release date. Wastelands is a free content update for Fallout 76, which is due to transform the game's available content.

The headline feature of Fallout 76: Wastelanders is that fully voiced NPCs will be brought into the world of Fallout 76, bringing more life into the game's world while offering a new main quest and other story content. The lack of NPC characters was a major downside for Fallout 76, leaving the game world with less character than previous entries in the Fallout series.

While Fallout 76's Wastelanders expansion is free, fans of the game will be able to purchase two faction-themed packs that add additional content to the game. Most of this content is cosmetic, giving characters items and armour sets which are themes to the game's Settlers and Raiders respectively.

Bethesda has confirmed that PC players will be unable to transfer their Fallout 76 Atoms and Fallout 1st membership balances between the game's Steam and Betehsda.net versions. However, items that were purchased through the game's Atomic Shop are sharable not across both PC platforms. 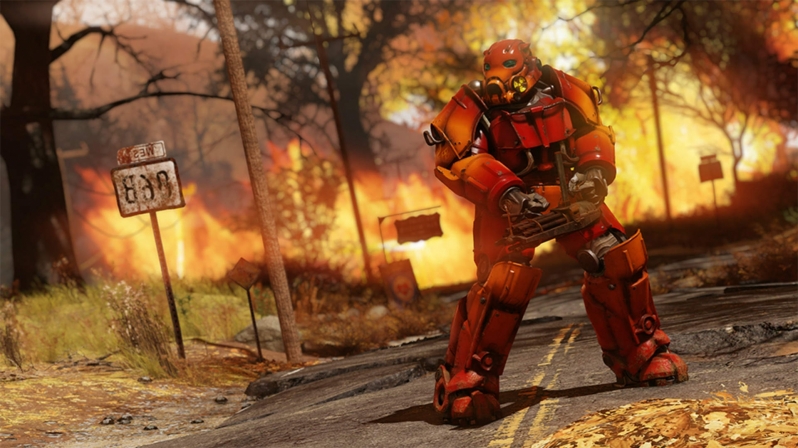 You can join the discussion on the delay of Fallout 76's Wastelanders Update on the OC3D Forums.

KingNosser
I still have zero intrest in this game it's main focus is being a meme now.Quote

Greenback
I get the feeling it would of been delayed, they just got lucky to have a good excuseQuote