Here's how to transfer your copy of Fallout 76 to Steam

Owners of Fallout 76 PC version can now redeem a free copy of the game on Steam, allowing them to bring their game over to PC Gaming's most popular launcher.

This offer will only be available until April 12th, two days before the release of Fallout 76's Wastelanders update. Fallout 76's Steam release coincides with the game's free Wastelanders expansion, which adds NPCs and tonnes of new content to the game.

All Bethesda.net users need to do is link their Bethesda.net accounts to their Steam profile, something which can be done here. Do this, before 11.59 ET on April 12th, and you will receive a free copy of Fallout 76 on Steam when the game releases.

Note that PC gamers will not be able to transfer their Atoms or Fallout 76 membership balance to the Steam version of Fallout 76, though purchased items from the atomic shop will move between the two versions of the game.

Those who purchase or redeem a free copy of Fallout 76 on Steam will receive a copy of the Fallout Classic Collection on Steam, which contains copies of Fallout 1, Fallout 2 and Fallout Tactics. This offer will be available for two weeks after the game's Steam release. 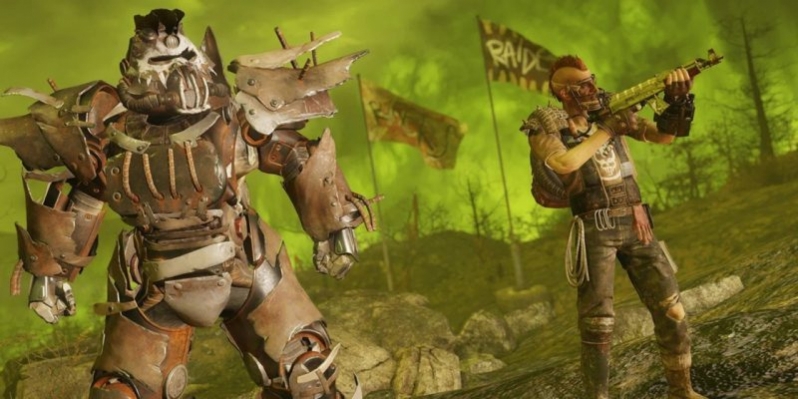 You can join the discussion on redeeming free Steam copies of Fallout 76 on the OC3D Forums.