The game is less than 10 days old

Fallout 76 released on November 14th with a price tag of £49.99 in the UK, but with the game sales brought on by Black Friday, the PC version of the game has already received some heavy discounts, less than ten days after the game's launch.

On the Bethesda storefront and key sellers like Humble are already selling the game's PC version with a 33% discount, reducing the game to £33.49 in the UK. This can be seen in one of two ways, a great deal for new purchasers, or that those who purchased the game at launch have been conned to the sum of £16.50.

Earlier this week it was reported that Fallout 76's launch sales were down 82.4% when compared to Fallout 4 at physical retailers, a sign that the game may be experiencing lower than expected sales for Bethesda, though this change may be due to an increased number of gamers purchasing their game digitally. 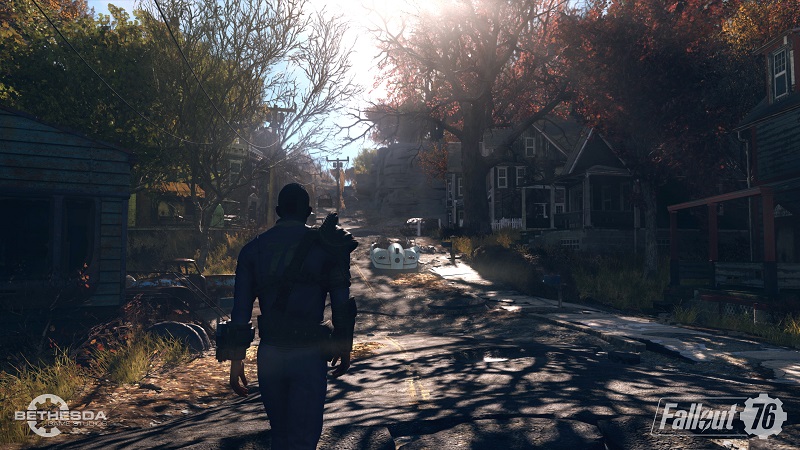 In this case, it is hard to see this discount as anything less than a slap to the face of Fallout 76's pre-purchasers, who purchased the game at a higher price to receive a less polished product. If there was ever an argument for the "don't buy games at launch" bandwagon, this is it.

You can join the discussion on Fallout 76 receiving a steep discount less than 10 days after launch on the OC3D Forums.

demonking
Still not enough for me to buy this. Might wait for the "Sold Out" version, you know the one where you find 3 for a tenner in Game

Bartacus
If Bethesda pays ME $40 to play this crap, I'll consider it.Quote

AlienALX
Todd Howard really needs to get up and say something IMO to try and save this being a *complete* disaster (note the complete word).Quote

Bartacus
Words can't save this dude. There are no words that could fix this hot mess of a game, only actions. Plus, even if they DO fix all the bugs, pretty up the graphics, etc, that still leaves the rest of the issues with the core gameplay itself. I'm not a game programmer, but it looks like there are issues here that cannot easily be solved without changing a lot of CORE stuff. But that's just one uneducated man's opinion.Quote

AlienALX
He needs to make a press statement about what he is going to fix.Quote
Reply