These are some very convincing fakes

Everyone who is a fan of Nintendo's Mini NES knows that the company failed to produce the console in adequate quantity, with stores selling out almost immediately after stock became available. This did prompt Nintendo to produce more units, but even then Nintendo unable to keep up with the huge demand for the retro console.

Today Mini NES consoles are only available second hand, with prices that are well over Nintendo's £49.99 MSRP for the device, often reaching as high as £150. This has presented the opportunity for forgeries of this highly sought after console to be produced by 3rd parties.

Now fake Nintendo NES Mini console have been found in various locations online, which units that will look and seem legitimate to the untrained eye. One way of spotting the fake unit is that colour of the unit looks washed out, but otherwise, these units offer a sturdy design and emulation software that offers a reasonable approximation of the real thing. 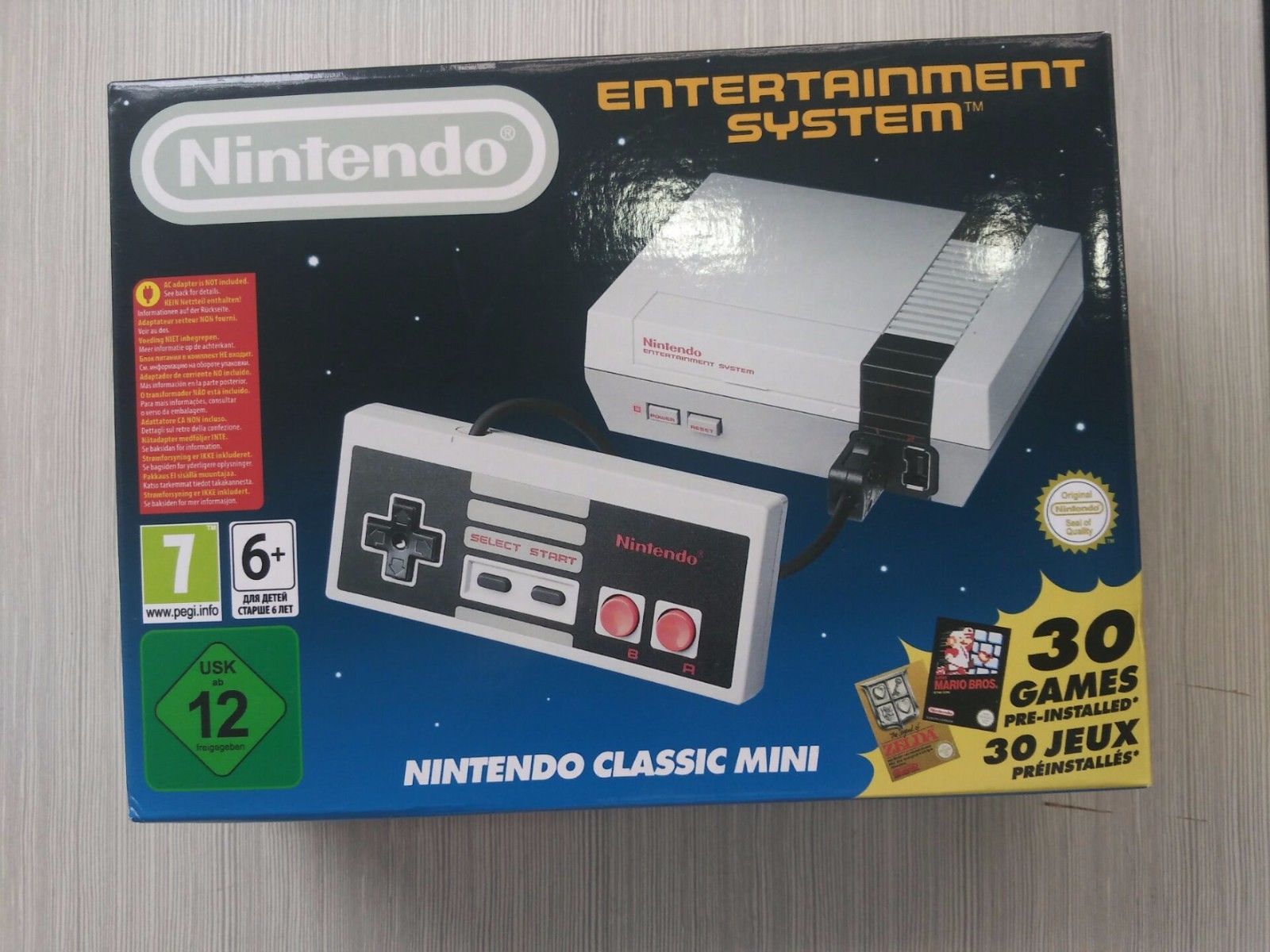 One other way of differentiating between real and fake versions of the console is to look at the console's start screen, where the fake unit uses different colours than the real Nintendo NES classic. 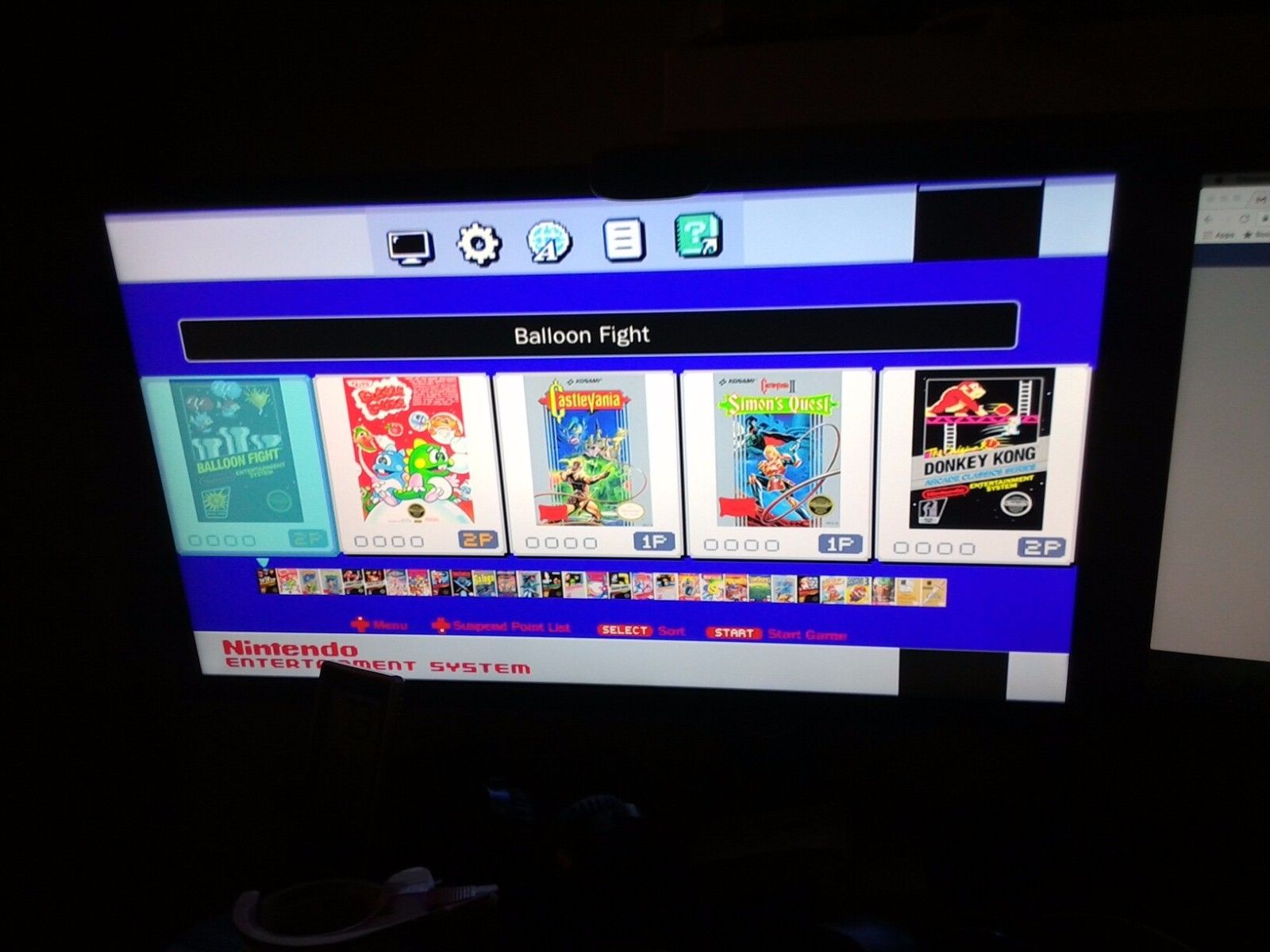 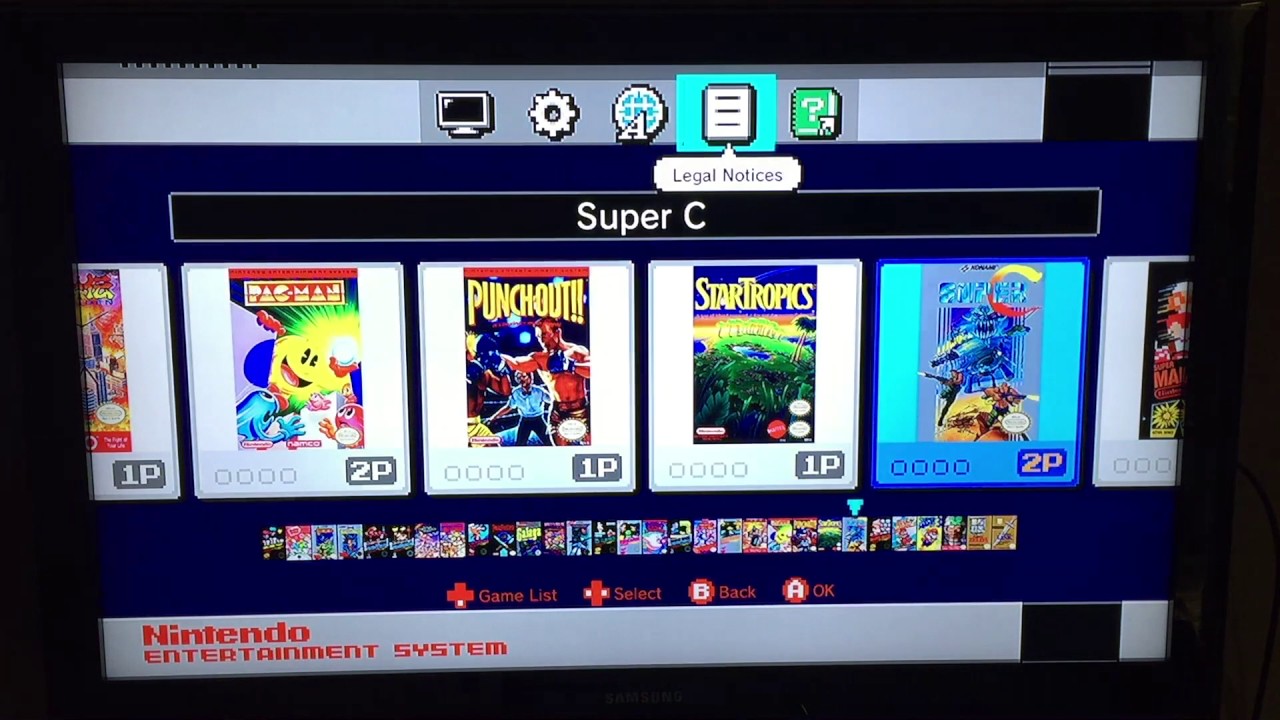 Right now there are also listings online for modded NES Classic consoles, which are legitimate units that have been modified to include additional game software.

It looks like Nintendo will not be releasing a new version of their NES Mini, with their upcoming SNES Mini being set to hit store shelves in September.

You can join the discussion on Fake NES Mini consoles appearing online on the OC3D Forums.

AlienALX
Yeah TBH that is pretty ridiculous tbh. A big company like that can't meet demand...

Ah well, always some little Chinese fella who will do the job for you

Thelosouvlakia
for 45 Euros shipped it's not a bad price to consider.

hmmblah
I'm still bothered that I couldn't buy an NES classic at retail price. I did just finish making my own using RetroPie and a Raspberry Pi. Can play much more than nes games too and has a slick interface.

The collector in my though still wants that NES classic and will hopefully get the SNES classic when it launches. /sheepQuote
Reply