Both FidelityFX Upscaling and FidelityFX Sharpening are both available.

With F1 2019's latest patch, the game has gained support for both AMD's FidelityFX and Nvidia's DLSS technologies, pitting both companies into a face-off with new AA options and other neat add-ons.

Nvidia's DLSS technology works as normal, utilising the AI powers of the RTX series to upscale lower-resolution images into higher-res images, delivering enhanced performance at the cost of notable visual downsides in some cases. On the AMD side, FidelityFX will come in two flavours, as FidelityFX Upscaling and as FidelityFX Sharpening. While we have tested FidelityFX's graphical impact in RAGE 2, we are yet to see FidelityFX Upscaling in action.

Other changes to the game include a selectable option for HDR when plying F1 2019 under DirectX 12, "Reduced GPU usage in the front end" and bug fixes/stability improvements.

We hope to test the impact of both FidelityFX and DLSS in F1 2019 over the coming days.

- Update - We have confirmed that FidelityFX Upscaling and FidelityFX Sharpening are both available on Nvidia graphics cards. 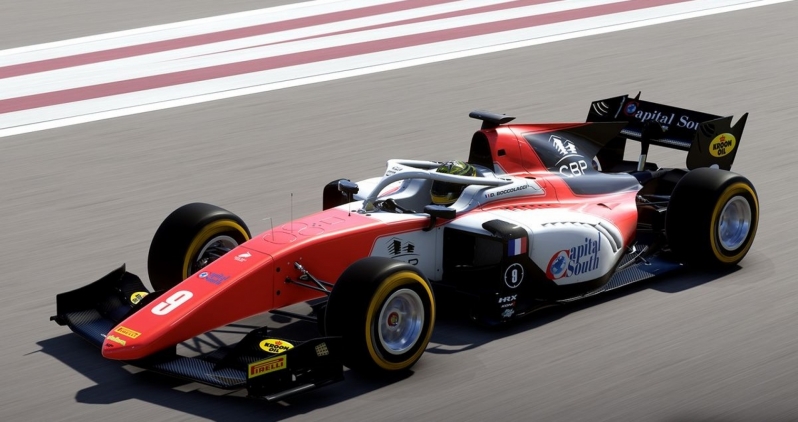 Hey all! Patch 1.07 is now out on PC, and will be coming to PS4 and Xbox One soon. Make sure you keep it here for more updates, but in the meantime, you can check out the notes for this patch below.

You can join the discussion on both DLSS and FidelityFX coming to F1 2019 on the OC3D Forums.